Trending
You are at:Home»Adventure Travel»Should I Apply for the Nexus Frequent Traveler Program?
By Meredith on July 4, 2016 Adventure Travel, Travel Guides For Women, Inspiration

The Nexus program is a frequent flyer program for travelers between the US and Canada, to help approved, low-risk passengers to move quickly though passport control via air, land, and sea.

It’s open to citizens and permanent residents of Canada and the U.S. I expected this program to be fairly expensive, however the application fee is a mere $50 that is valid for five years.

If you’re not traveling frequently between the United States and Canada, you’ll probably want Global Entry instead. 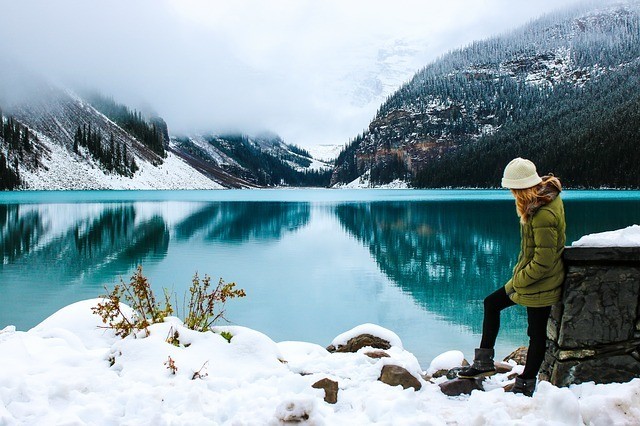 How to Apply for Nexus

The process for obtaining the Nexus card is relatively easy, as long as you have a clean criminal record.

First, you must fill out an application form for initial screening done by a variety of services such as the Federal Bureau of Investigation, the Canadian RCMP, United Nations, Interpol, and any mentions on various no-fly lists. You can either use the online form or mail in a paper application including the processing fee.

If all is clear there, you will be invited for an interview done by a US and a Canadian agent. Most major cities throughout Canada and the US have an office where the meetings are conducted. Some offices are busier than others, so it’s important to research the various office options available to you for the most time-efficient service.

The major benefit to the Nexus program is obviously faster processing times at passport control. The pass is also accepted as an alternate to a passport in Canada and the US. Inspection times are much faster as well; its been estimated that pass holders spend ten seconds on average at the inspection booth.

There are some disadvantages that largely depend on how you feel about ‘big brother’ and sharing your personal information with two government authorities.

If a Nexus holder breaks the law while being a cardholder, repercussions are particularly brutal because they lose their Nexus approval and are exempt from any other trusted traveler program ever again.

Additionally, the Nexus card is most effective if traveling alone. If you are traveling with someone who does not have the card they cannot go through the line with you. This is most bothersome at a land crossing, as every one in the vehicle must have a valid Nexus card. 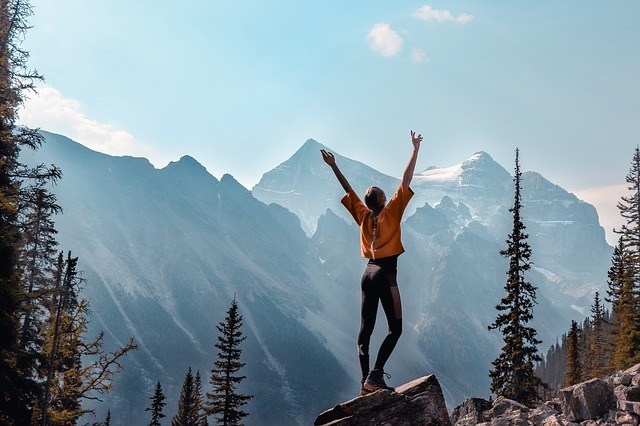 Great for Frequent US/ Canada Travelers

From my research, I think the Nexus program is most worthwhile if you travel between Canada and the US frequently.

It can also be valuable for those who travel internationally on a regular basis, say at least three or four trips per year, because it makes the trip home that much more comfortable.

The price is affordable and it is often handy to have an additional government ID. However, the applicant must decide how comfortable they are sharing personal information, such as fingerprints or iris scans, with other international authorities.

Would you apply for the Nexus program?

Meredith was bit by travel bug in 2009 and has been on the move since then. Her adventures started in Finland where she visited a Sami reindeer farm in Lapland, dogsled and ran in the forests of Finland, and then backpacked around western Europe. Later, she moved to Kenya for a Communications internship. She took advantage of her good fortune and went on safari in the Maasai Mara as well as explored beach paradise on a motorcycle. No matter where she goes, she never forgets about her home in Canada and greatly enjoys road trips across the Rocky Mountains and along coast of British Columbia. She is currently living in Canada working as a freelance writer and a communications specialist. You can follow her adventures and discoveries on curiousmeredith or get your tweet on with her @MeredithBratlan