Trending
You are at:Home»Asia»Cambodia»Most Unique and Adventurous Things to Do in Cambodia
By Kelly on June 19, 2019 Cambodia

As tourism in Cambodia grows, a report by the ASEAN Post illustrates this steady growth, with the Ministry of Tourism estimating there were least 6 million tourist visiting the country in 2018.

That figure is seen as a milestone. Back in 2010, Cambodia welcomed only 2.5 million visitors, but that number has increased every year since, breaching the 4 million mark in 2013, 5 million in 2016, and if estimates prove accurate, 6 million last year. This goes to show that Cambodia is finally being recognized as one of Asia’s premier tourist destinations.

In light of that, the most visited tourist destination is Cambodia’s crown jewel Angkor Wat, a UNESCO World Heritage Site and one of the most famous temples in Cambodia and all of Asia.

Exploring it is an adventure in itself and should be on anyone’s to-do list when visiting this amazing country. Exploring this sprawling heritage site, though, is not the only adventurous thing you can do in Cambodia. 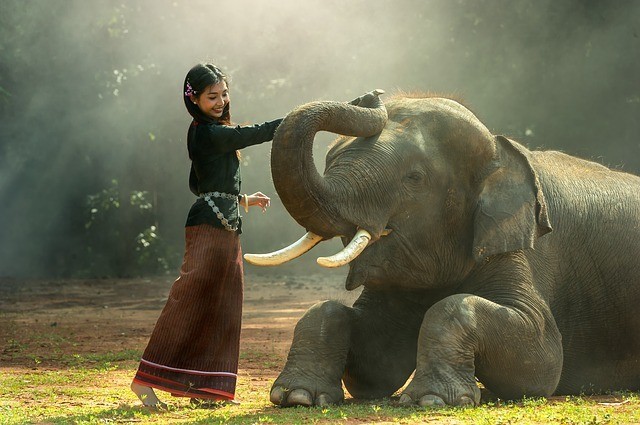 The Culture Trip notes how elephants in Cambodia are sometimes used for agricultural work, or worse, for intensive labor in the illegal logging trade. So, the Local Environmental Awareness Foundation established the Mondulkiri Elephant and Wildlife Sanctuary, aka the Mondulkiri Project.

It is an elephant sanctuary located on Tree Lodge Road, and according to ExpatBets’ ‘Things to Do in Cambodia’ it is a great place to visit. The elephant sanctuary takes care of rescues and provides a livelihood for the Indigenous Bunong people. You can explore the sanctuary, and even join the elephants on hikes and a bath in the waterfalls. 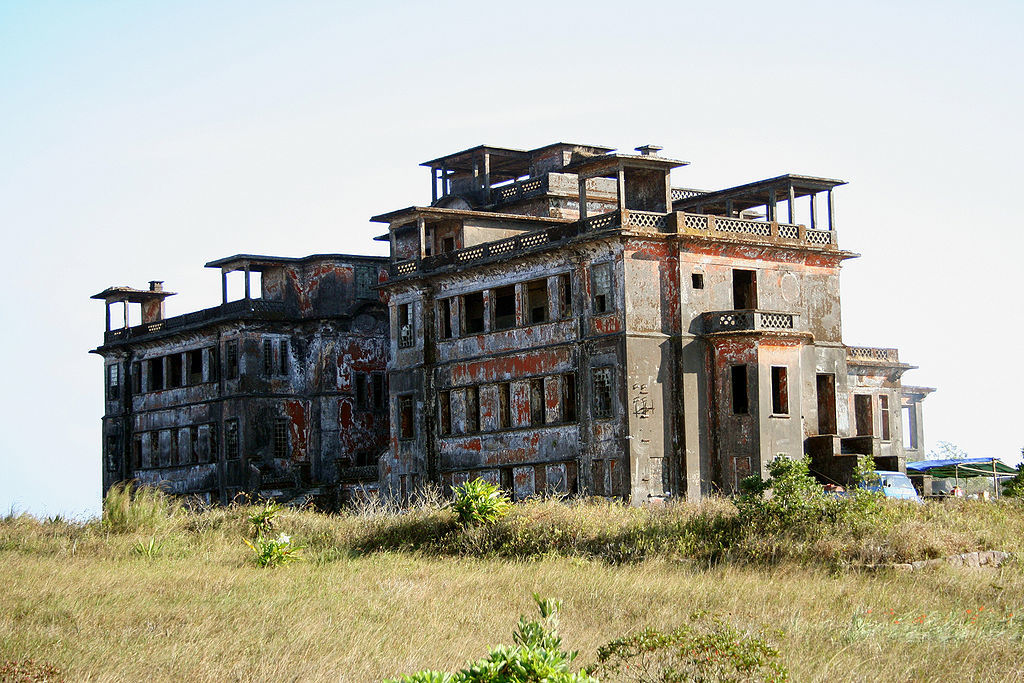 Bokor Hill Station is perched on top of Bokor Mountain and comes highly recommended. This French-built luxury resort, which once featured a hotel and casino, a church, and a royal residence, was opened in the early 1920s, but now lies abandoned since the reign of the Khmer Rouge. Over 1,000 people reportedly died while constructing Bokor Hill Station; its gruesome past makes this place perfect for thrill seekers longing for thrilling encounters with the paranormal. 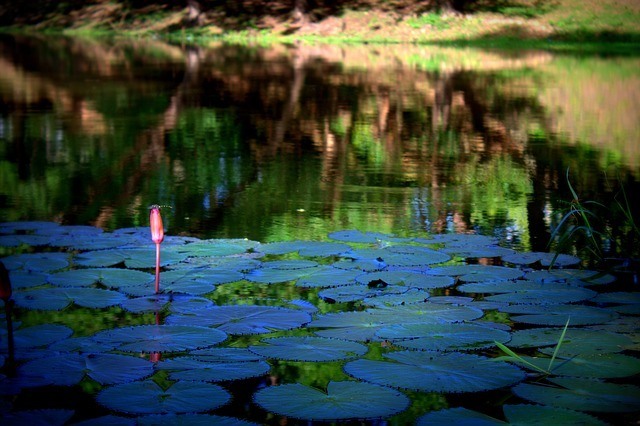 You’ll never go wrong exploring the beaches at the island of Koh Rong. Stay through the night, though, and the real magic begins. Wade into the water about a meter in, give it a bit of a stir, and you’ll see the plankton glow. If you can, give night snorkeling a try, too, for a magical, nocturnal underwater adventure where the water glows all around you.

In terms of food, what’s normal for Cambodians is likely exotic for tourists. But the “exotic” cuisines are a must-try, as it is a way to partake in Cambodia’s rich food culture.

Four delicacies you ought to give a shot are: grilled bee honeycomb with larvae, deep-fried tarantula, barbecued field rat, and red tree ants with beef and spicy basil.

If that’s too much, you can feast on fish amok, kuy teav (a kind of noodle soup), beef loc lac, and num kachay (a kind of rice cake) instead.

The Cambodian government, through its Ministry of Tourism, is targeting 12 million tourists per year by 2025. It is an ambitious goal, but given Cambodia’s many attractions and abundant activities, like the five listed above (including a visit to the famed Angkor Wat), it seems reasonable to expect that the number of visitors to this Southeast Asian nation will only double in the next six years.

Have you been to Cambodia?