Trending
You are at:Home»Asia»Navigating Public Transportation in Japan
By Maureen St. George on December 24, 2014 Asia, Japan

I haven’t encountered a country, in Asia or otherwise, where it’s easier to get around than Japan. Granted, the subway stations can be a nightmare for those without a sense of direction (me), but there are so many pros.

Transportation is always on time! It’s safe! It goes everywhere! In my opinion, you can’t really go wrong with whatever type of public transportation in Japan that you choose. Let’s go through the big three:

I usually use Peach Airlines, because it’s cheap and they have good sales. The seats are pretty comfortable but their planes are freezing! Peach flies to several cities in Japan and abroad to Taiwan, Hong Kong and South Korea.

However, once I’m actually in Japan, I prefer to use trains or buses, since they are way more frequent and usually much closer to where I’m staying. 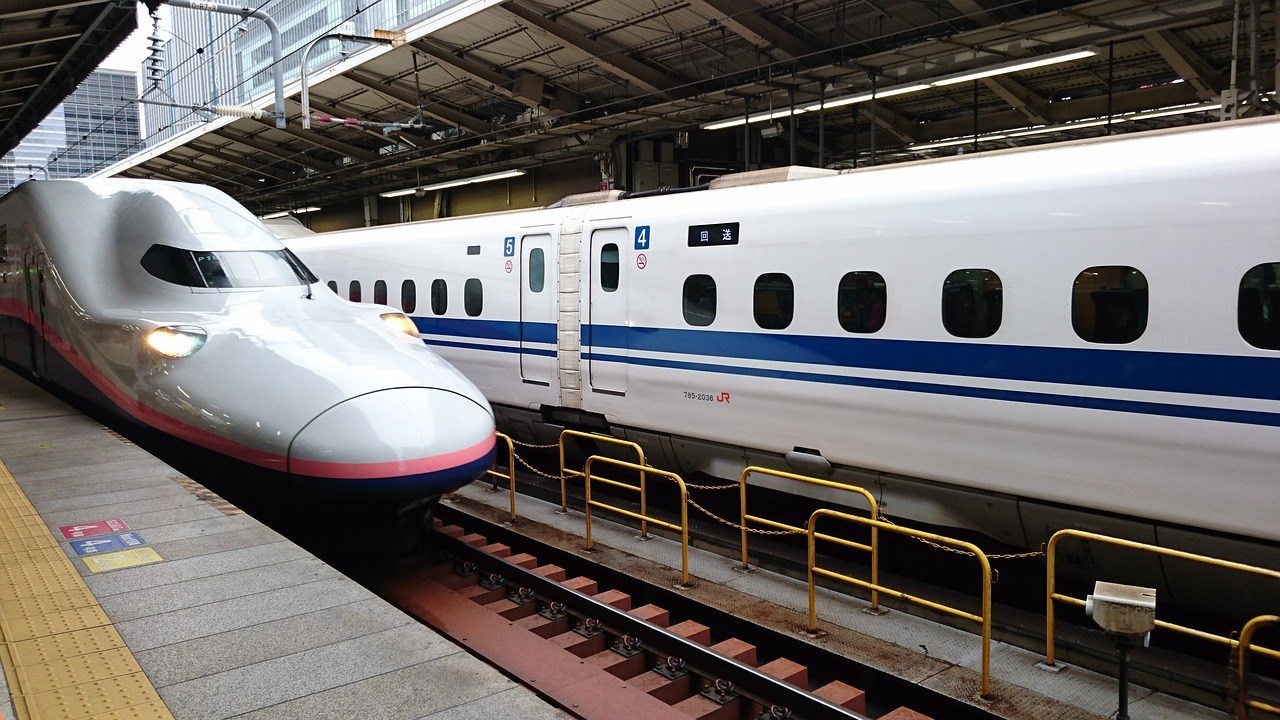 I love the trains! I was a bit nervous going into it since everyone had told me the Japanese either didn’t want to or couldn’t speak English, but everyone I asked for directions was very friendly and willing to speak English. Of course, I still got lost, but that’s due to my impatience and no sense of direction.

Once you land in Japan, try to find the train kiosk and buy a 3-day pass – this will help immensely with getting around (and with your budget, since trips are charged by distance).

The pass is only for the local lines, not the JR (Japan Railway) which goes from city to city. Not knowing the difference was one of my biggest mistakes. I spent a whole morning just circling around Osaka when I was trying to get to Kyoto!

When going city to city, try to get on the express trains that only make one or two stops rather than a million. As for safety, I never had a problem, but I also avoided rush hour.

Two more things to keep in mind: there are no garbage cans anywhere, so you’ll have to carry your trash with you; and I once got lost for an hour just trying to get out of Osaka station. The underground mall was nice, though. 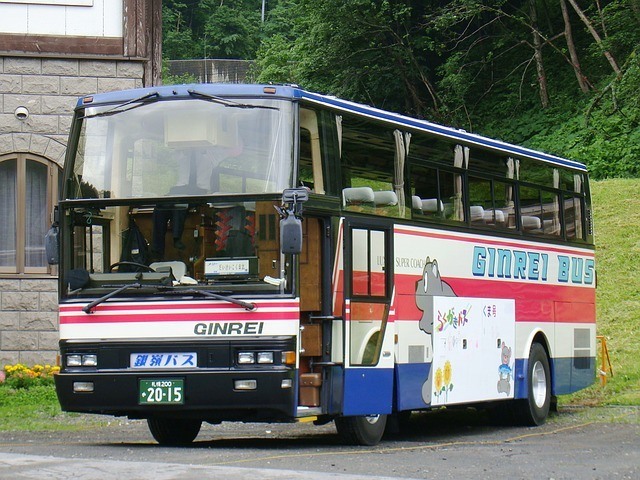 I once spent 72 hours on various buses getting from Santiago, Chile to Machu Picchu, and my knees have never been the same since. Buses are not my favorite, but Japanese ones are pretty cush. Well, some of them.

The Eco Bus is great for your wallet but hell on the butt and knees. Don’t use it for an overnight trip!

Instead spend a few yen more and go for the Ladies’ Bus, which was delightfully misspelled as Ledies’ Bus on mine, and always makes me think of the old Ladies’ Man SNL sketches.

I took one overnight from Osaka to Tokyo, and not only was it empty (it was a weeknight), the seats were enormous and it was the best bus ride I’ve ever taken.

Much like trains, they depart right on time. The signs were in English and Japanese, so it wasn’t too hard to find my bus. I bought my ticket just an hour before, although I don’t know how easily that can be done on weekends.

Have you taken public transportation in Japan? What are your favorite modes?

Maureen always knew she wanted to travel. In college, she studied and traveled through the Caribbean and Central America, and the first time she fell in love was with Mexico City. After graduating, she spent several years teaching EFL in Europe, the Americas and Southeast Asia and traveling in every spare moment. She's currently living in Hong Kong, and getting lost while traveling is her main hobby.