Trending
You are at:Home»Budget Travel»How I Got American Airlines to Give Me $1000 (again)
By Kelly on December 29, 2018 Budget Travel

Yesterday, while traveling through Austin to Phoenix, American Airlines gave me a $960 flight voucher for my seat.

Plus hotel. Plus meals.

It was a pretty solid score, and so I wrote a follow-up piece on how to maximize your travel vouchers, as this is not my first encounter with travel vouchers.

Here’s a story I wrote back in 2012, when I got my first flight voucher.

So I guess I should say, “Thanks American Airlines, for all the money!” 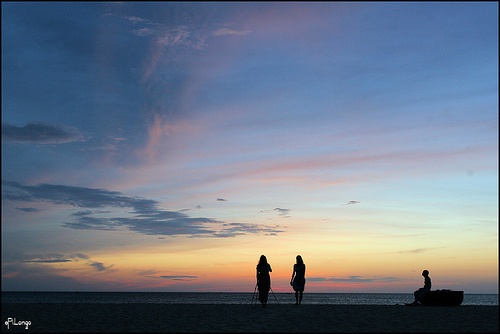 Back in 2012, I traveled to New Orleans to speak as a panelist at Meet Plan Go! Nola. It was a very inspiring trip and I came back more determined than ever to get to work… but I also came back with an extra $1,000 flight voucher courtesy of American Airlines for being a flexible traveler.

You see, American Airlines, as well as others like Continental and United, have a horrible habit of overselling their flights.

In order to compensate, they often ask for volunteers to take a later flight or re-route their trips, in exchange for a voucher of some amount. Usually they start off with $200 or $300, and if no one volunteers, they’ll usually go to a maximum of $500. 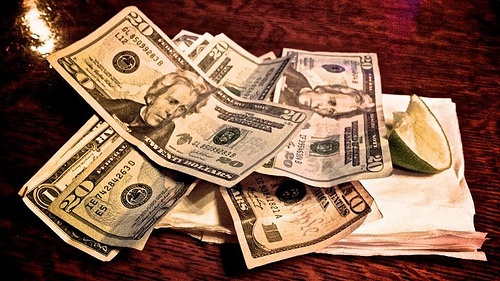 How I Volunteered My Seat For a Flight Voucher

My original flight from Dallas to Tucson was oversold, so they started offering flight vouchers. No one budged.

Eventually, they increased the amount to $500, plus free meals, plus free hotel for the night. I went for it! I was supposed to be rerouted in the morning, from Dallas to Chicago and then onto Tucson, which I didn’t mind.

But in the morning, my flight to Chicago was oversold. Once again, they started calling off, $300, $400, $500. I didn’t know that I was even eligible to volunteer, but I went up to the counter and began asking.

They were able to put me on a direct flight from Dallas, WITHOUT having to go through Chicago, putting me in 2 hours earlier… Oh, and they gave me another $500 voucher for ‘inconveniencing me’. 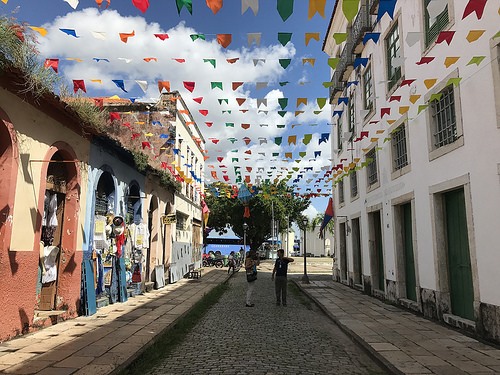 You could really make a business of this. How?

Needless to say, I’m super excited. The vouchers are good for one year, without any restrictions on black-out dates. With the free money, I’m planning on taking my boyfriend to Italy. He’s never left the country (in almost 2 years of us dating) and I’ve never been to Europe. Next time I go through Dallas (or anywhere, really) I will absolutely volunteer again.

UPDATES AND SPOILERS FROM 2018

I didn’t use the flight voucher to fly my boyfriend to Italy. I used the money to buy a plane ticket for one of our writers to go to Argentina and write our Go! Girl Guides: Argentina book. The ticket cost $1400 but I only had to pay $400 out of pocket.

How about you? Have you ever received a travel voucher for being flexible? Where did you go?