Trending
You are at:Home»Europe»A Guide to Iceland’s Golden Circle
By Leah Eades on October 22, 2015 Europe, Iceland

Ever hear of the “Golden Circle” within Iceland?

Misleadingly, the ‘Golden Circle’ is neither golden nor a circle – the term actually refers to the 300km loop to the east of Reykjavik that encompasses three of Iceland’s most popular geological and historical destinations.

Read on to find out more about these areas. I believe they would be a great addition to any Iceland itinerary:

The Icelandic Parliament was first established in Þingvellir National Park back in 930 AD, making it the world’s oldest parliament. Þingvellir is also where the American and Eurasian tectonic plates meet – although they are drifting apart by a couple of centimeters each year, so get there sooner rather than later! 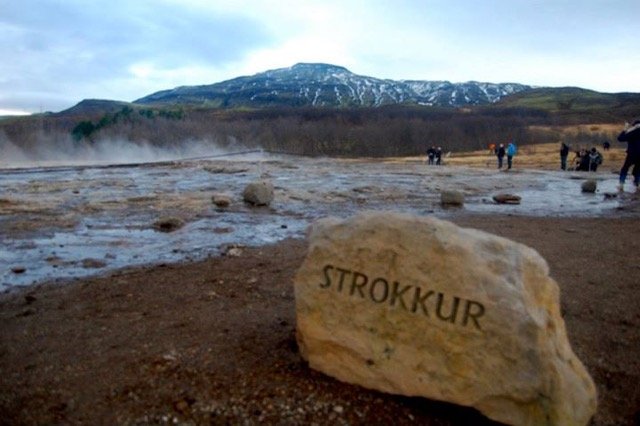 Here you can see the eponymous geyser – now sadly inactive. Don’t despair though: much more impressive is the neighbouring geyser Strokkur, which shoots columns of water 30m into the air every 5-10 minutes. This entire area is a hotspot for geothermic activity, meaning that a light layer of steam hovers above much of the ground.

Gullfoss (Golden Falls) is Europe’s largest waterfall by volume: in the summer, around 140m3 tumbles 32m down into its depths every second. Overall, Gullfoss presents a breathtaking panorama. Hold onto your hat though – it’s windy! 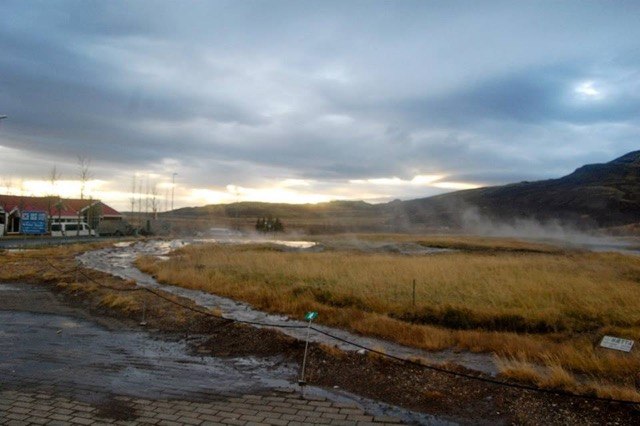 Not by a long shot. Other attractions easily accessible from the Golden Circle include:

Sounds like a lot of time on the road…

Trust me: when you’re surrounded by scenery like this, you won’t be complaining. Think miles of pristine countryside framed with the sight of distant hills. If you can time your visit with sunrise or sunset then even better, as the golden light gives the landscape an otherworldly quality.

How long does it take to see the Golden Circle?

The Golden Circle is a popular day trip, with most people leaving in the morning and returning in the late afternoon. That tends to give people enough time to see the three main sights, as well as a few extra stop-offs en route.

That said, it is possible to see the Golden Circle in a morning or afternoon alone if you really step on it. And some people take two or more days to explore the area and all it has to offer more deeply and indulge in some activities. So it really is up to you.

Do I need to hire a car?

No. There are plenty of tour companies in Iceland offering Golden Circle packages. These include anything from express trips to and from the airport (perfect for short layovers) to one- or two-day combination tours that combine seeing the Golden Circle with adventure activities such as snowmobiling, lave tube caving, river rafting, horse riding, diving, snorkelling and biking. There are even helicopter tours that culminate with a landing on the Langjokull glacier, if you can afford it!

That said, hiring a car does have its advantages: you can go at your own pace, take interesting-looking detours, and enjoy the sights without the crowds. Luckily, in Iceland there are so few roads besides the main highways that it’s pretty much impossible to get lost, making it perfect for foreign drivers. Just make sure you have a map and a contact number for a mechanic in case of emergency, and away you go. It really is that easy.

Have you visited the Golden Circle? Let us know how you found it below.