Trending
You are at:Home»Europe»England»Best Places to Visit in Cornwall
By Kelly on April 19, 2019 England

Cornwall is one of the best vacation destinations in England — it doesn’t have the hustle and bustle of London, but it’s got great weather, beautiful beaches, and charming towns. Book yourself one of many quintessential Cornish holiday cottages and check out all the area has to offer!

Here are a few destinations you should check out in Cornwall.

Similar to Mont Saint-Michel in France, St. Michael’s Mount is a tidal island in Mont’s Bay. When the tide is low, walk right onto the island! The island is home to a 17th-century castle, as well as beautiful gardens. The history of St. Michael’s Mount dates back even further — it was the site of a monastery in the 8th century, but there is evidence people lived on the island all the way back to the Neolithic period!

St. Ives might be the prettiest seaside town in England! It has multiple gorgeous sandy beaches to choose from, and in the summer, it can almost double for the Mediterranean. The fishing harbour is still in use, with colourful vessels just adding to the charm.

Newquay is the UK’s surf central. The area is home to several beaches that get ideal waves for surfers old or new. There are lots of resorts, and much of the area is catered to surfers. You might think you’re in southern California!

Land’s End is officially the most western point of England. The area is surrounded by cliff and rocky inlets, making it a haven for climbers and hikers. Sharks and dolphins are known to gather off the coast, take a trip out here to see if you get lucky and catch a glimpse! 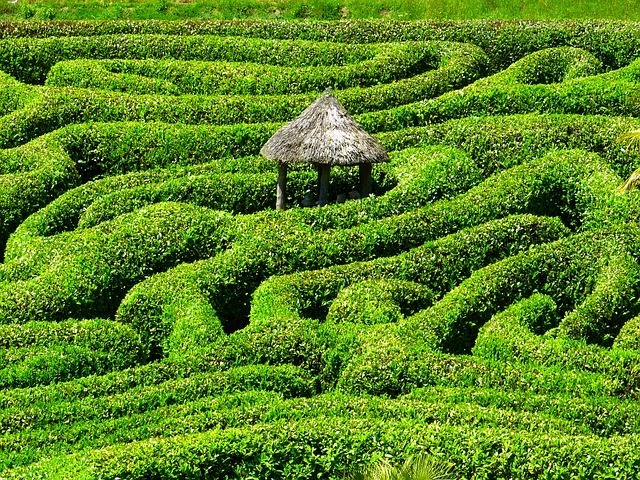 England is full of gorgeous, stately homes, and Lanhydrock is one of the nicest! The home was originally built in Victorian England, although parts of it had to be rebuilt after a fire in the 19th century. The house, which is beautiful enough as is, is surrounded by 800 acres of landscaped gardens and woodlands, making it a perfect place to spend a day exploring.

Keep your tip education with a visit to the Eden Project. The destination has three space-age biomes that house different plants, including the largest rainforest in captivity. Eden has events happening year round, from concerts in the summer to an ice rink in the winter. If you’re feeling adventurous, there’s even a zip line!

The market town of Truro is a lovely place to spend the day exploring. The town has Georgian and Victorian architecture, with a stunning gothic cathedral in the middle of town. Truro has plenty of cute shops to peruse, as well as markets, parks and breweries. Since you’re so close to the coast, the seafood is fresh and delicious!

Don’t visit Cornwall without a trip to Tintagel Castle! The area is rich with history — it is rumored to be the birthplace of King Arthur, there are ruins of the medieval castle built by the first Earl of Cornwall, and there are ruins from the Dark Ages still intact!

Have you been to Cornwall?