Trending
You are at:Home»Europe»Iceland»The Solo Female Traveler’s Guide to Iceland
By Kelly on June 10, 2019 Iceland

Iceland is the Land of Ice and Fire. With incredible waterfalls and powerful volcanoes, black sand beaches, and northern lights dancing in the night sky, it’s no wonder so many travelers have Iceland at the top of their bucket list.

Iceland is ranked as one of the safest countries to travel to, according to the U.S. Department of State Travel Advisory Levels. While the land is ancient and largely untouched, the people of Iceland are modern, respectful, and welcoming. The capital city has fewer than 125 thousand residents, making up more than half of the population of the entire country.

Female travelers can feel safe taking a solo road trip around the Golden Circle or joining organized Iceland Tours. While there are safety concerns for travelers in Iceland– largely in relation to respecting the elements and safe driving– being female is a non-issue.

While it’s worth spending a couple of days in Reykjavik, taking part in the nightlife and touring the charming blend of ancient and modern architectural wonders, the real attractions of Iceland are found in nature. If you head to Iceland in the summer, you will have the pleasure of not only being able to camp around the country in designated areas, but you’ll have more daylight hours in which to see things as a result of the midnight sun.

In the winter, camping isn’t safe or sustainable. There are many hotels and Airbnb options for those who prefer their creature comforts or shelter from the elements. Most hotels are located around the Golden Circle or the Ring Road– the most common routes around the country. 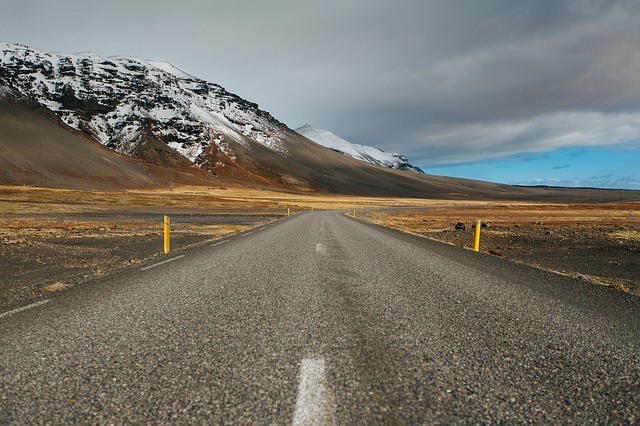 Iceland is filled with naturally beautiful sites. One of the main benefits of visiting Iceland is that the majority of its attractions are free to enter. While Iceland often gets a bad rap for being expensive– restaurants and some foodstuffs can be quite costly– there are a lot of budget-friendly accommodations and attractions for the frugal-minded.

Some of the must-see places in Iceland include:

The main safety concerns in Iceland have to do with weather and poor choices rather than dangerous people and civil unrest. The weather can change suddenly, making the roads treacherous and impassible in some of the northern areas.

Pay attention to weather warnings and road closures. Take proper gear with you when hiking and always tell someone where you’re going. Use a guide when hiking the glaciers and never enter ice caves alone.

Traveling with a tour operator or taking a self-drive tour is a great way to see the country in a safe way. The significantly low crime rate and political stability of the country make it an amazing place for solo female travelers to explore.

Have you traveled here?