Trending
You are at:Home»Europe»Scotland»The Most Famous Foods from Scotland
By Kelly on June 20, 2019 Scotland

Scottish food has a rich tradition based around its local crops and weather conditions, but its location means it has been influenced by many other European countries over the years.

Scottish cuisine is a vibrant mix of the local and the fusion, and it will put hairs on your chest! Here are some dishes you have to try to the next time you’re in Scotland. 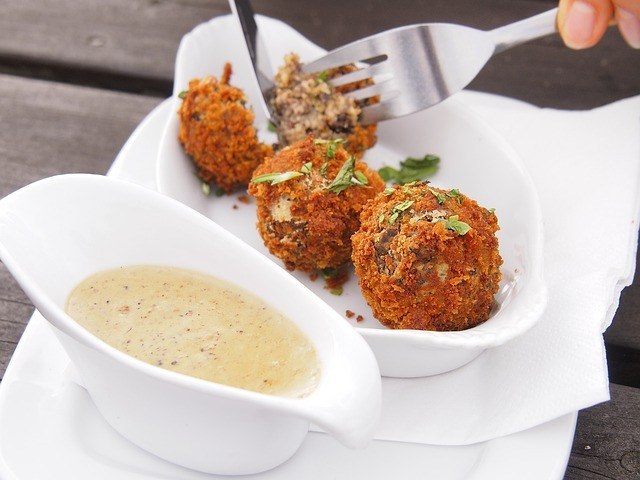 This dish is made from sheep’s pluck, otherwise known as the heart, lungs, and liver, which is minced and flavoured with spices, oatmeal, onions and other hearty flavours. The mixture is cooked inside the lining of an animal’s stomach and is a rich delicacy that must be enjoyed in Scotland. Even Robert Burns, the beloved poet, thought it inspiring enough to write a poem for this foodstuff.

A bowl of salted oats is the perfect way to get you out into the bracing winds and across the moors. Oats and barley have been the main growing crop in Scotland since the middle ages because they grow well in damp conditions with low sunlight levels.

The origins of the tikka masala have many locations, but tongue-worn tales trace it back to an Indian restaurant in Glasgow, where a diner returned his chicken curry complaining that it was too dry. The Pakistani chef, Ali Ahmed Aslam, whipped up a sauce with tomato soup, cream and spices and it went down a treat. To this day, it is one of Britain’s most popular curries. 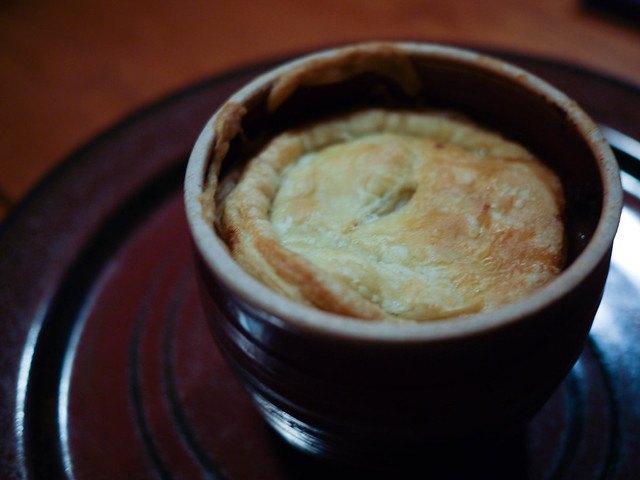 This is an essential savoury dish made with mutton wrapped in a double crust pastry. Every year, Scottish Bakers host the World Championship Scotch Pie Awards where bakers from around the world battle it out to make the best Scotch pie. It can be eaten with mashed potato, baked beans, gravy or an egg.

It’s somewhere between fudge and Kendal mint cake, Scottish tablet is a delicious sugary treat that will give any hiker the energy to roam the highlands. It is made with sugar, condensed milk, and butter that has been cooked until it’s crystallised. Try it unflavoured, or, scout out the flavoured slabs that come in styles like chocolate, vanilla and ginger.

Grabbing a box of shortbread to take into work is guaranteed to be popular – this biscuit is made with a one, two, three ratio of sugar, butter and flour. This biscuit is strongly associated with Scotland, and early versions of it in the 19th century were made with some ginger added and reported to have been eating during parliament. Hence, this version has the name ‘Parliament cake’ or ‘parlies.’

Shortbread is easy and fun to make, have a look at this how to make quick and easy shortbread recipe. For a 16th century twist, add caraway seeds to flavour the biscuit and cut it into triangles. In Shetland, it is traditional to break a decorated shortbread cake over the head of a new bride as she enters her marital home, but you can just enjoy one with a cup of tea and a sitcom. 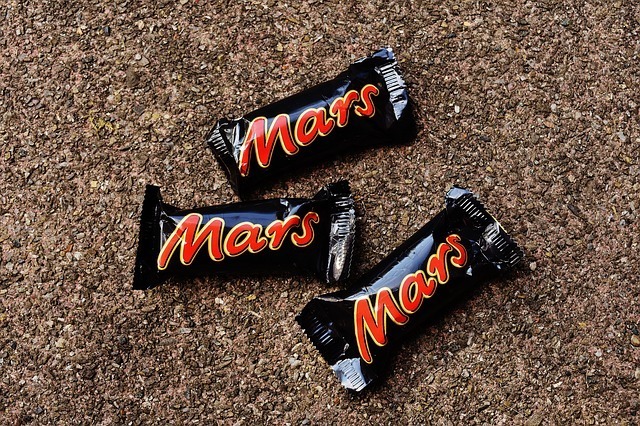 No one said Scottish cuisine was healthy, so after Edinburgh marathon, head over to your local and find a deep-fried, battered mars bar. The chocolate bar is simply coated in batter and dunked in the deep fat fryer. The only problem with this artery-buster is that it tastes so good you will be tempted to eat a second!

No really. Not technically a food, but it is definitely a treasure of Scotland. This drink is a carbonated beverage flavoured with… well, the flavour is unusual, and it is a garish orange. But, in spite of the mysterious flavour and colour, Irn Bru is the number one soft drink of choice in Scotland, more so even than Coca Cola and other competing worldwide brands.

Of course, the best way to indulge in these delicacies is to visit the country itself. If rich, hearty food soaked in cultural flavour sounds like your kind of holiday, then check out www.visitingscotland.com where you can find the landmarks, destinations and nooks and crannies that make a holiday to Scotland a trip to remember.