Trending
You are at:Home»Girls That Go»How Darley Newman Became a Travel TV Show Host
By Kelly on August 31, 2016 Girls That Go

In the male-dominated industry that is travel TV (checked out the Travel Channel recently?), it’s awesome to find women putting out great content in a new and refreshing way.

Welcome to Girls that Go! Tell us about yourself!

I grew up in South Carolina in Myrtle Beach, getting into a little of bit of everything and I was outdoors a lot. I rode horses as a child, and it was a very active lifestyle living at the beach.

I took my first trip to Europe when I was in 9th grade with a family friend and just loved it and wanted more. I ended up going to George Washington University where I studied radio + television and started interning for different radio programs, first covering the White House on talk radio.

How did you end up a travel host?

In college I said I wanted to have a travel show and people were like “that’s not possible.” But I knew I had a dream and I knew I could do it and I said, “no, it is.” I had worked at CBS for a while in the production world and I started looking around for ideas that hadn’t been done yet.

No one was riding horses around the world, so I decided to start Equitrekking and film it as a TV show. I got some funding for it, and I just decided to go for it. I started the show Equitrekking and started on a local PBS station and then grew it to national broadcasting.

The show isn’t just about horses, it’s a conglomeration of seeing new areas you may not be able to get to in other ways, with someone local, which makes it so unique. 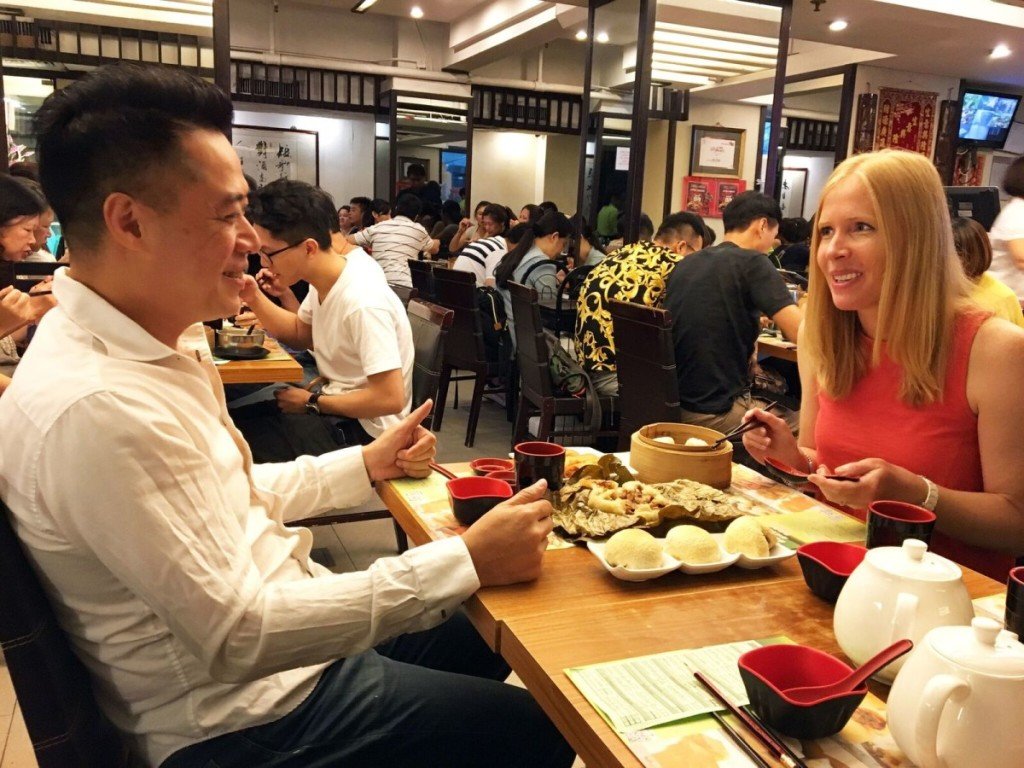 It’s interesting to hear how you went to your local PBS station first, rather than starting a web series or building up a site first.

You know, it’s always a grassroots effort, creating projects like this. I think with any thing that you do, especially with doing a TV show, people think it’s an overnight success story— but in reality, it takes a lot of hard work and creativity to build.

So cool! What about Travels with Darley?

I actually started Travels with Darley as a web series in 2014 and launched it on AOL, where it still lives. I chose to launch it in that way to prove that it could have success on the web, before it went to TV. The show is kind of a spinoff of Equitrekking in the sense that I was always traveling with locals on that show, and Travels with Darley is all about traveling with locals.

What are you focused on now?

I’m focused on both Equitrekking and Travels with Darley. Equitrekking is still on PBS, and on the website there’s a section where you can book equestrian travel adventures. I feel like I know the most about where you can horseback ride than anyone out there.

I’m also focused on Travels with Darley because we just launched in January with 8 episodes, and are filming the 3rd season for that right now.

You’re the host of your shows, but are you also producing them?

Yes, I wear a lot of different hats. I have a team who works on production with me, but when it comes to the content of the show and figuring out the schedule, that’s all me. I get invested in each episode and I want them all to be perfect—but of course, we’re always on deadline! 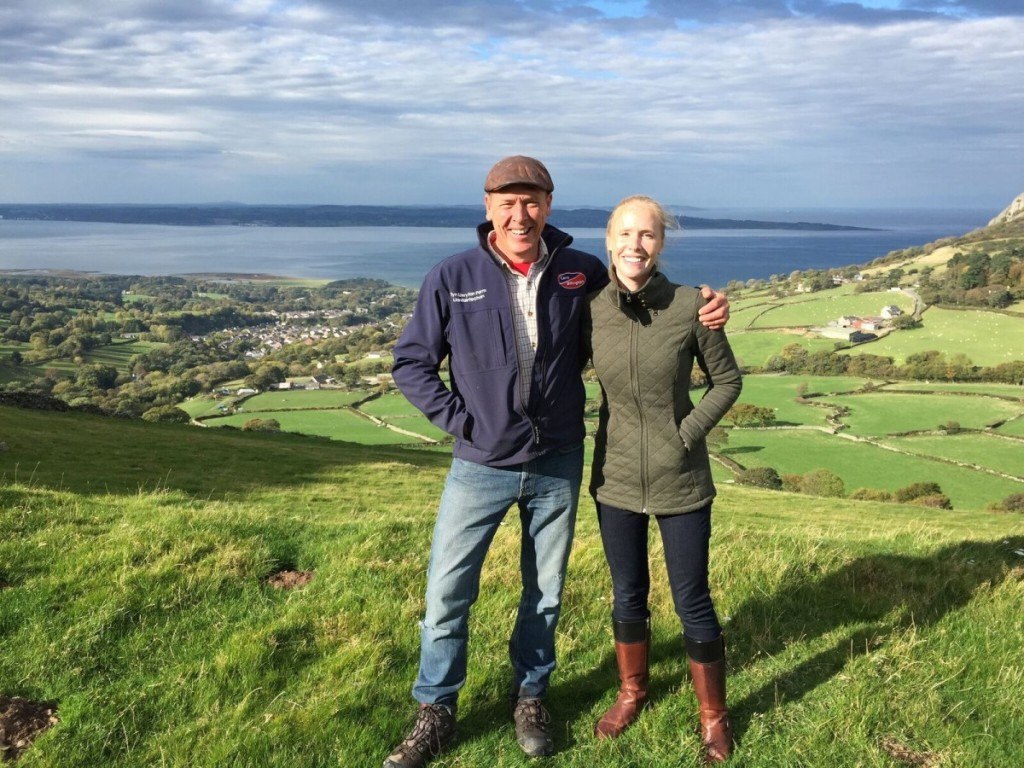 There’s a huge lack of women on TV, especially in the travel world. Have you struggled with being a woman in the industry?

I agree with you—there’s not a lot of women on travel TV. And in business I have heard people say quite honestly, “I don’t know if there’s a market for a female host.” So to go against that, I just carved out my own areas in TV.

You’re always going to face obstacles depending on whom you’re talking to, in any industry. But at this point, now being in 85 countries and counting, I think we’ve proven them wrong.

Yeah! So what are you most excited about currently?

I’m excited because we’re finishing up our Hong Kong episode. It was our first Asia destination for filming and we did two very different episodes: one that is more urban, focusing on the markets and food, and the other that is more green: island hopping, hiking, and doing things in places that people won’t recognize as Hong Kong.

Thanks Darley! Be sure to follow along with her latest adventures at TravelswithDarley.com or Equitrekking.com.