Trending
You are at:Home»Health»6 Tips for Avoiding Belly Sickness in Southeast Asia
By Katherine Sazdanoff on August 21, 2015 Health, Asia

Southeast Asia is a backpacker’s dream destination but Belly Sickness and food poisoning can wreak havoc on an otherwise perfect trip.

I know from experience. I’d been traveling in SE Asia for several months, and hadn’t become sick – not even once. Convinced that I had a stomach of steel, I became cocky and much less vigilant about the food that entered my mouth. Bad, bad idea.

When I became ill not once, but twice within a week, I decided to go back to the basics. Here are some tips to avoid food poisoning and belly sickness while traveling.

On a sticky hot, sweaty afternoon in SE Asia, nothing sounds better than an icy cold fruit smoothie. But if the ice within the smoothie is made from tap water, short lived smoothie bliss will turn into a very long date-night with the hostel toilet bowl.

Hygiene standards are different in SE Asia, and as mentioned above tap water can be dangerous – as such, raw veggies and fruits are likely to be coated in pesky bad bacteria. In Chiang Mai, Thailand, my travel partner ate a raw cucumber (it was even peeled), and he paid the price for an entire week. 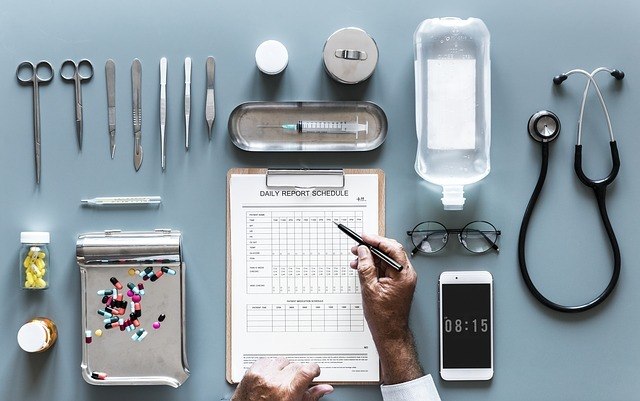 This one certainly isn’t foolproof, but generally it’s better to eat at a crowded restaurant or food stall than an empty one. More people mean faster turnaround in the kitchen, so food is less likely to sit out and spoil. And if a restaurant is popular, chances are that it’s not regularly churning out food that makes people ill.

Noodle soup restaurants are ubiquitous across SE Asia, particularly in Myanmar. The steaming hot soup broth may not cause any problems, but the pickled and raw soup condiments that have been sitting in the sun all day surely will. Yes, they intensify the soup’s flavor but they also add bad bacteria into your belly. This would be mistake number one in my aforementioned week of Belly Sickness Hell…

If a trusted local recommends a restaurant then it must be fine to eat there, correct? Wrong. Case in point, my good-intentioned hostel owner in Hsipaw, Myanmar recommended a self-guided hike with a stop for lunch at a friend’s home.

The hike was epic, his friends were exceedingly kind, and the lunch served was tasty. A perfect day, followed by a horrendous belly-aching night.

What went wrong? I have no idea. All I know is that I put down my guard at lunch, and ate everything in front of me. And, this would be mistake number two in my week of Belly Sickness Hell…

Be prepared before departing by going to a travel clinic, and purchasing travel insurance

Do your health homework and properly plan before hitting the open roads of SE Asia. It really does make everything so much simpler once you arrive in the region.

Before departing on my year-long RTW trip, I visited my local San Francisco travel clinic where they provided immunizations, a round of “just in case” antibiotics, and helpful hints on what to do if I became ill.

Thankfully, my bouts of stomach sickness ended up being relatively mild and I never needed to take an antibiotic or visit a hospital.  But, if things would have turned out differently I was well-informed and covered with travel health insurance.  You should be too.

Have you ever been sick abroad? What did you do?

Katherine grew up in a teeny-tiny Midwestern town but always had big travel dreams. Since graduating from college, she has lived in three iconic cities (NYC, San Francisco and Boston), has frequently explored Europe and South America, and then in 2012 departed on a year-long around the world trip. Ever since she has been cycling, hiking, and motorbiking through Asia and Europe, all the while pursuing her passion for writing and photography. To follow her adventures, check out her website at www.katherinesazdanoff.com