Many fellow Americans tell me they wouldn’t waste their time or money visiting Canada when they could go somewhere “more exotic.” After all, it’s just the 51st state, right? Not at all! And they’re dearly missing out.

Here are just a few reasons why Canada should rise to the top of your list. 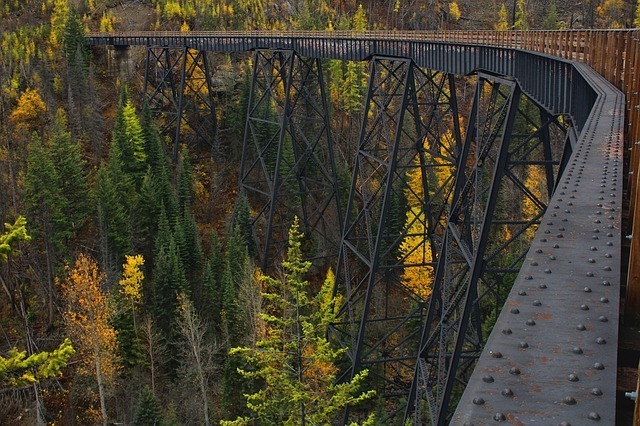 Via Rail offers a variety of hefty discounts and their sleeper cabins, which have private bathrooms with showers, are more than comfy. Depending on your route and ticket class, you may also get panoramic views from your train’s dome car—I can’t recommend this experience enough. Check out our Girl’s Guide to Riding the Canadian Rail or investigate a local sightseeing train.

Canada has a unique cultural background

Many travelers don’t realize that Ontario, Quebec, Nova Scotia, Alberta, and British Columbia have significant black communities with a unique history, much of it emerging from the 19th-century Underground Railroad, by which slaves in the United States escaped north to freedom. Canada also has its First Nations (native tribes) and you can visit some of their communities. You’ll find Scottish and Irish ancestry in Nova Scotia (New Scotland), and South Asian and Chinese culture on the Pacific (these two are among Canada’s largest minority groups). In Quebec, you can forget English altogether and rely purely on French. French-Canadian culture is its own thing; Montreal and Paris are very different animals.

Toronto, Montreal, Vancouver, and other big cities know how to shake it, and get down with the craft beer movement. You may also find these scenes more accessible than the absurd red carpets of New York.

We know that Ontario is serious about maple syrup and Nova Scotia has its lobster, but not everyone has heard of Saskatoon berries, which look somewhat like blueberries. Then in Quebec there’s poutine: French fries topped with gravy and cheese curds. Halifax has its donair: spiced beef on flatbread with tomato, raw onion, and a garlicky sauce. You can try bison tenderloin in Alberta, maybe with a side of fiddlehead ferns and Prince Edward Island potatoes. Then wrap it up with a cup of Red Rose tea. 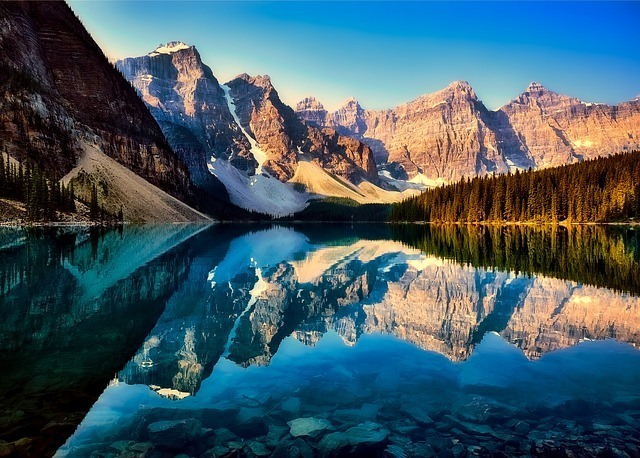 As the second largest country in the world by landmass, Canada encompasses a lot: a blustery Atlantic coastline, sandy beaches along the Great Lakes, big sky over the Great Plains, snowy peaks in the Canadian Rockies, rainforest near the Pacific, and rough Arctic tundra. Unless you want to bake in 120-degree desert, you can probably find your niche in Canada.

Canada manages a robust system of national and provincial parks, from the famous slopes of Jasper to lesser-known Lake Superior. On top of that, because so much of Canada is sparsely inhabited, tons of land remains unspoiled by development. Canada’s population is about a tenth that of the U.S., and about 75% of Canadians live within 100 miles of the U.S. border.

This may seem obvious, but really, don’t you enjoy spending less time in transit and more time actually enjoying the destination?

What do you love about Canada?

Sarah is the North America Editor for Go! Girl Guides and she wrote the New York City guidebook. Raised in rural Texas on mesquite barbecue and barrel racing, Sarah lived in Indiana for two years before moving to New York by herself. Some of her favorite experiences in North America include snowmachining outside of Anchorage, exploring Caladesi Island off the coast of Florida, touring a Cold War bunker in West Virginia, watching the sun set over Chicago from Lake Michigan, and taking an overnight train from Montreal to Halifax.