The Big Apple is known as the best place to go to if you want to have a career in theater, acting, music, and directing. There truly is an abundance of art wherever you go in New York.

On Go! Girl Guides we highlighted some of the best places every art lover needs to visit—from the best museums to the most well-known streets.

However, it’s also one of the best places to visit if you’re an architect looking for inspiration. New York City is teeming with historic buildings preserved by municipal laws like LL11  with beautiful and breathtaking designs that inspire. Here are some of the ones you need to see: 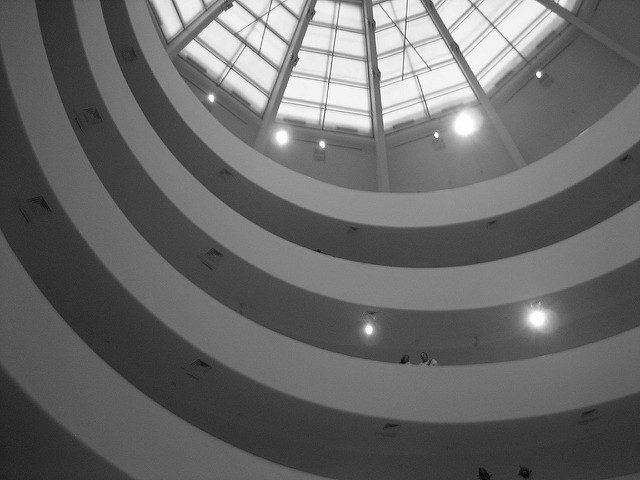 This contemporary building is one of Frank Lloyd Wright’s architectural masterpieces. Its famous curved nautilus is known to be inspired by nature and organic forms—true to almost all of Wright’s works of art.

It is on Curbed’s list of the most iconic buildings in New York, but when it opened in 1959, it was not universally regarded. Now it has become one of the city’s most popular museums.

The Metropolitan Museum of Art

Another New York museum that wasn’t widely admired until now, is having a huge impact on architects from around the world. It was designed by Calvert Vaux and critics at the time called it a “mistake” because of its “outdated style” and structure. Now it’s the largest museum in the city, with visitors across the globe coming to see the impressive exterior as well as the masterpieces within.

56 Leonard is the tallest building in Tribeca, designed by the Swiss architecture firm Herzog & de Meuron. The firm has described the building as “houses stacked in the sky.” Currently, it has more than a hundred condominium residences that cost anywhere from $3.5 million to a whopping $50 million. Each unit comes with its own outdoor space. Galeri Magazine calls this Pritzker Prize-winning building one of the 50 modern buildings that changed New York, owing to its plush amenities like an infinity pool and outdoor theater.

The New York Post shared that a Walker Tower penthouse once set a record as one of the most expensive apartments sold south of 42nd street. Neil Moffitt, Hakkasan CEO, spent $50.91 million on it. No one could blame him, as the 1929 art deco building is truly fantastic, not to mention amenities like a 24-hour doorman, a concierge, and a landscaped common roof deck that has a lavish dining area.

New York apartments are some of the most expensive in the world. In a post by Yoreevo on the cost of buying a New York property as well how much it costs to hire a broker, it is reported that the average apartment in the Big Apple costs $1,000,000. For the history, design, and location it is no wonder that even though the price tag is high, so too is the demand. Any architect worth their salt wants to live in America’s most iconic city. 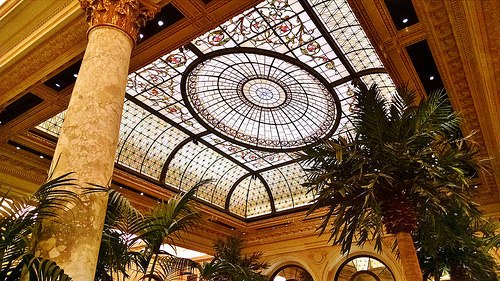 If you’ve seen movies like Home Alone 2: Lost in New York, The Way We Were, The Great Gatsby, and Bride Wars, you would know that The Plaza truly maintains its air of distinction, elegance, and awe. It’s noted for its French Renaissance design and chateau-style that gives it a timeless appeal. The design of the interiors is note-worthy, too—with its neoclassical Palm Court, Caen stone-clad walls, and German Renaissance Revival-style Oak Room.

Have you been to New York? What are your favorite buildings?