I’ve been on the road for the last two months and it seems like every day of travel brings up the same question in some form: “so, foreign girl here on her own…are you married?”

It’s like everyone, everywhere I go, wants to know my relationship status. It’s such a universal topic that I’ve spent many nights with new girlfriends from around the world over the years, lamenting over lost loves with many, many beers. Turns out, girl talk is universal.

I’ve gotten some messages from some of you, too, wondering if I’ve met anyone on this trip or not.

So, I figured, let’s talk about it here. 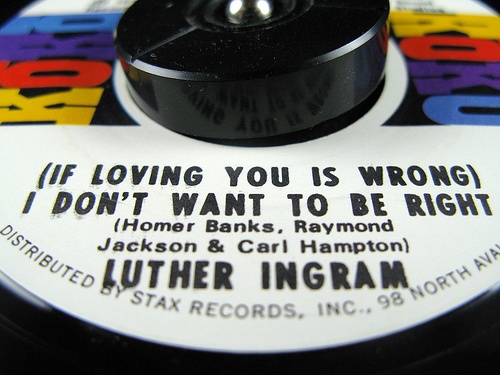 Unfortunately, too many women book their plane tickets these days with the hope of meeting their soulmate abroad (thanks, Eat Pray Love) and wind up disappointed when confronted of the reality of traveling: that most of the time, when you’re moving around a lot, it’s hard to form lasting connections with anyone.

If you’re traveling solo, I find, the odds are a little better as you’re more open to meeting people.

But even then, you’ll have to find someone who is also traveling solo, and not at the mercy of their bro friends who just want to party their way down through Mexico picking up chicks while leaving you in the dust (it’s a for-instance, this didn’t actually happen to me).

Through my travels, relationships are always brought up: Am I traveling alone, because I’m alone, or because I’m single? Is there someone waiting for me at home? Don’t I get lonely? Do I think I can have a relationship and travel as much as I do? Have I met anyone while traveling?

The questions go on and on.

And, if you’re wondering, the answers to the following go something like: yes to both, not really, nope, sure, and of course.

The Realities of Relationships and Travel

Many of my friends have said the same thing to me, “you’re going to meet the love of your life while traveling, I know it.” Each time I say, “yeah, maybe!” But I know the answer is, probably not.

When you’re going from place to place every 3-7 days like I am, it’s very difficult to get your schedules to coordinate, even if you do meet someone. Most of the time I know where I’m going to be the next few days—I’ll have buses, or planes booked. And if I met someone in that time, it would be a bummer, because I’d probably still get on the bus. And you know what? Most likely so would they.

It’s a romantic thought to think about—a steamy love affair in a foreign country with a foreign man, with a huge passport. But it’s just not often reality. 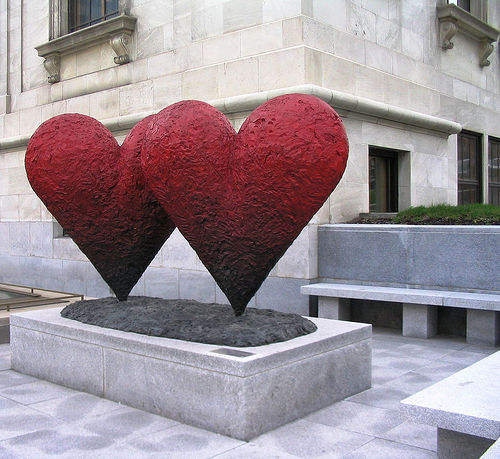 But Sometimes, It Works

I’m not saying that it doesn’t and can’t happen, however. I know several travelers who have met their significant other on the road. I’ve certainly met my fair share of incredible people while traveling—some I’ve even kept in touch with for six years, until they settled down and married someone from their home country who didn’t have to worry about being deported for visa issues.

Some of these men I have cared for very deeply. And some I remember distinctly locking eyes with as my taxi drove me unwillingly to the airport.

Sometimes when you’re traveling you can almost glimpse what different lives you could have. I imagined myself missing my flight that day, running back to him. I imagined meeting his family in my broken Spanish, cracking jokes over plates of asado so they’d look past my foreign accent and embrace me as their own. I imagined raising our kids bilingual, chasing after them in our countryside yard, taking our summers in the south of Argentina.

But instead, I got on the plane. 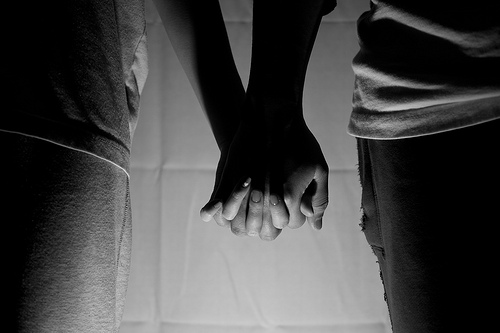 When Your Heart Pushes You To Something at Home

Sometimes you’ll find the reverse is true. That the constant hum of the road pushes you to connect with people who live where you live.

They’re stable. They’re real. They offer a security you don’t have when you’re experiencing new tastes and sights and sounds and smells and people every day.

And it feels good, to imagine spending a lazy Sunday with them. To imagine going to the grocery store for ice cream and peanut butter and spending the rest of the day in bed.

But this too, is dangerous. Because if you don’t really know the person before you start traveling, it’s easy for your brain to dream them up to be someone they might not actually be.

In these situations I am constantly evaluating myself, trying to stay as present as I can in what I’m doing, wherever I am. Ultimately, I want to feel present in my travels and not let them be dominated by thoughts of being elsewhere. But I’m a total dreamer and a diehard romantic, so it never gets easy.

I know several women who’ve met someone right before they’ve traveled for an extended trip, myself included. And sometimes they cut their trips short because of it, gambling on a relationship that may or may not work out.

The first time I was in this position, I spent every day calling my boyfriend in Arizona from South America. It was a really rough four months full of many tears and tough nights in which I sobbed into the phone that I loved him, but I had to finish this trip for me. He couldn’t understand it.

I doubted myself so many nights on that trip, but I stayed abroad, and we made it through. When I came back to the US, we moved in together right away, and we stayed together for four years, until the call of the road pulled me back out, while he chose to stay home.

These days I’d like to think I’m a little more careful. I also try to actively look for those who support my wanderlust, rather than feeling threatened by it. If they want to come too, all the better.

So, Can Travel Bring Love To Your Life?

Sometimes, yes. If you’re staying in one place for a month or longer then I fully believe you have the time and space to develop a serious connection with someone.

But you shouldn’t set out to travel with this as your main goal.

You can increase your odds by staying in hostels where you’ll meet lots of gorgeous, transient travelers. Many of these hostels will have private rooms (which is really the only way I want to stay in a hostel anymore) that still give you the social feel of being around other travelers.

And some women I know use Tinder while traveling. I have a pretty firm no-internet-dating-policy myself, but hey, if it works for you there’s no reason you can’t use it to meet up with someone interesting for coffee.

Either way, don’t lose sight of your adventures because your head is caught up in love. Someone once told me, “you can’t say the wrong thing to the right person,” and I firmly believe this can be applied to relationships and travel as well.

If you find that connection somewhere, the rest of the details work themselves out—even if they have to have to wait for you to come home to have that ice cream; even if you have to sell your car to pay for the visa.

I’d love to hear your stories about relationships and travel abroad—have you found love? Just a few fun flings? Tell me in the comments below!