Despite it being 2019, there are still several misconceptions that linger in the back of the minds of potential solo female travelers. Sometimes it seems like everyone around you is telling you that going it alone is a bad idea, or at worst, dangerous.

While those people might be well-meaning, many of them won’t have experienced what traveling alone is like for a woman in the 21st century. Having the courage to go on an epic solo adventure isn’t easy, but as these three myths prove, things that might have held female travelers back in the past aren’t always relevant today. 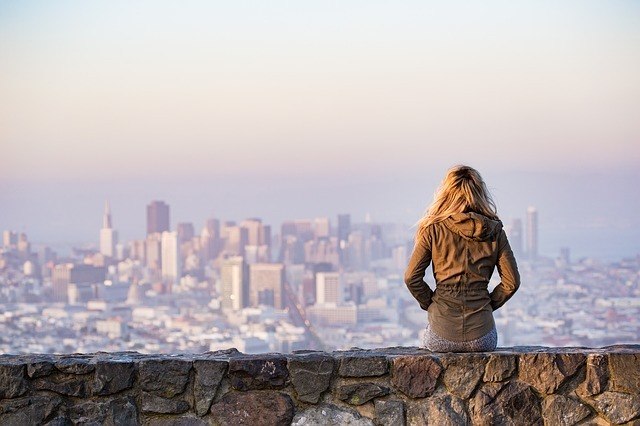 You’ve probably come across headlines of lone females being attacked on their travels. These stories always make front page news as they tap into the nightmare scenario of what could go wrong when on vacation.

They also tie into Hollywood’s representation of female travel in film. Liam Neeson’s Taken and indie flick Wolf Creek are just two examples of the horrors that supposedly await women who simply want to explore the planet.

With the media’s view so slanted, it’s little surprise that family members can be unsupportive of solo travel plans.

The truth, however, is that over nine million American women successfully travel solo overseas each year. The risk they face when doing so is arguably replicated in their own neighborhoods in the United States.

That’s why staying safe when traveling solo as a female doesn’t require any great skill. Following your intuition and behaving as you would at home is an easy way of guaranteeing a hassle-free trip. 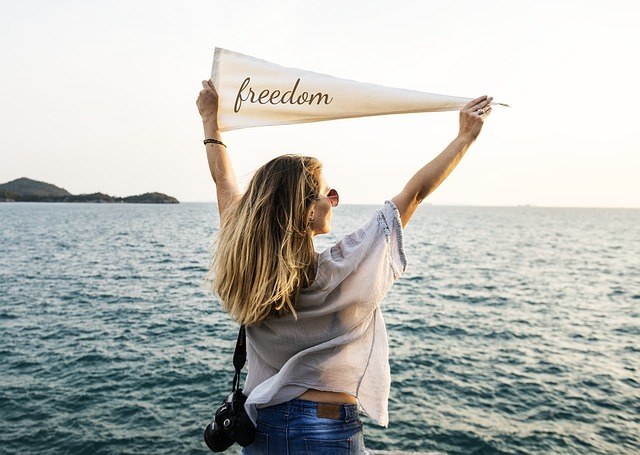 One of the scariest thoughts about traveling solo is that you’ll end up spending your entire trip in isolation. These feelings are particularly prevalent for first-time travelers and those that lack confidence.

Within a short timeframe, you’ll quickly realize that life on the road is anything but lonely. Staying in hostels will see you bump into friendly faces on a daily basis, many of whom will be in the same boat as you.

Alternatively, you can find a female travel mate before you set off on your trip using an app on your phone. Many female-only travel apps allow you to share your travel itineraries, making it possible to meet like-minded adventurists either before you go away or during your vacation. 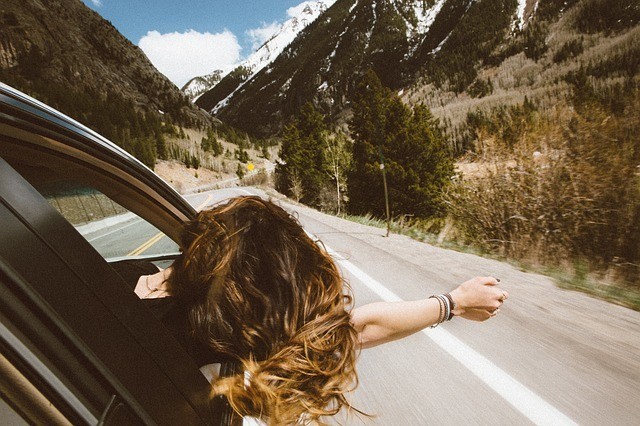 For many people, approaching someone they’ve never met and initiating a conversation is the stuff of nightmares. From an introvert’s perspective, such crippling anxiety is seen as a major stumbling block to solo travel.

Thankfully, that anxiety is easy to overcome in a hostel. Fellow travelers are surprisingly adept at recognizing signs of nervousness, largely because they’ve felt those same feelings at some point themselves. They’ll do their best to make you feel welcome by initiating conversation and inviting you to join in group activities.

After a while, your confidence will start to grow, and you’ll quickly realize that speaking to new people isn’t as daunting as it once seemed. In fact, you may even start to enjoy it.

What do you think the most common misconceptions about solo travel are?