Gringita is a name often used to describe a female foreigner of western or European descent, by the people of Latin America.

I am a gringita living in South America. I am asked 1,000 times a day where I’m from, and that’s okay.

Dating in South America I’ve found is tricky. The ideologies of South American men and woman are very different than the dating principles we are used to in the United States.

I’m an avid supporter of mixed-raced relationships. You can learn a lot from a partner that comes from a completely different background. But there are definitely some culture clashes that occur from different belief systems, environmental conditioning and family values. 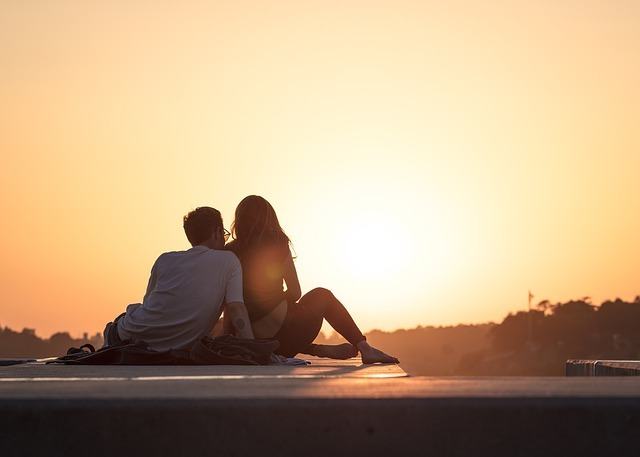 Machismo is a common phrase used to describe men of Latin America who act like “macho men.”

It is a common topic in conversation here and some women have become so accustomed to it that they accept it as normal. I have dated a few men who were machismo. If I had not recognized the signs in the beginning it could have ended very badly.

Signs of machismo include obsessively calling, texting or FB messaging. Exhibiting stalker behaviors like showing up at your house unannounced or spreading nasty rumors when you decide that you need some space.

Another big sign is when you have heard through the grapevine that they have been machismo with other partners. This rule is not just exclusive for men; women can become very jealous and overbearing as well.

Look for the red flags in the beginning to avoid disaster in the end. 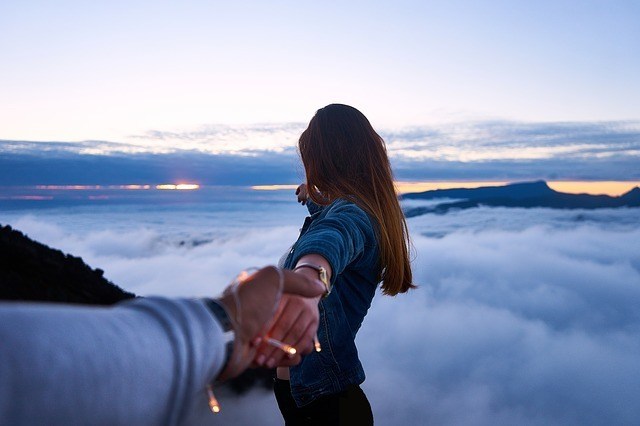 So you have found yourself a wholesome, good-looking, sweet South American man.

Don’t be surprised if you find out that he has never ventured too far from home. It is not as common for men to leave the security of their parents’ nest until they find themselves a serious partner, or go traveling.

In South America keeping the family structure intact is of the utmost importance. If you meet a gentleman and he considers his mother his top priority, don’t write him off as a mama’s boy.

It is extremely common for men to hold their mothers in the highest esteem. If anything, it would be more alarming to meet a man who is estranged from his family, which could indicate a major fall out. 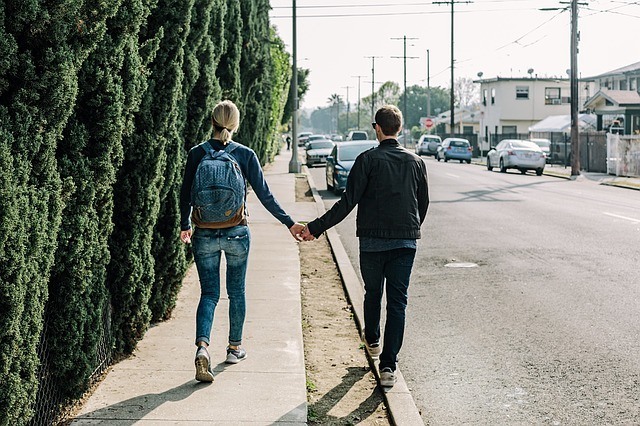 Amplified gender roles are not just exclusive to South America. We see the macho man and the submissive woman roles being played all over the world.

However, in South America, progressiveness in social roles is a bit underdeveloped.

In the West, women are encouraged to express their opinions. They’re encouraged to be open with their sexuality and to defy common gender roles. In South America, not so much.

I know a few gringitas who have dated men and have been told that they are a little bit too loud or free with their sexuality.

If you find yourself in a similar situation, do not compromise your opinions and freedom of expression. Do however, understand where your man is coming from.

He is probably not used to such an open-minded person and your alternative ways of seeing things may shock him in the beginning.

Be patient and open and discuss where you are both coming from, and you will form a mutually supportive relationship for years to come.

Have you dated a South American man?

Since a young age Jenna has always had an undeviating desire to explore the world and all its hidden niches. This desire has catapulted her willingly into some of the most memorable experiences of her life! Starting with delivering shoes to underserved villages in the Dominican Republic to bussing it down through Mexico and Central America, she currently lives and works in Cochabamba, Bolivia and believes experiencing first hand what foreign culture is really like, serves as her ultimate passion.