One of my favorite things about traveling the world is seeing the eclectic street art of different artists in different places.

Sometimes the images are political, sometimes they’re poetic—but they almost always express the sentiment and the “vibe” of a place right off the bat.

While some of these cities are known for their street art, the communities, and the graffiti markers that make this possible, others are a little more of a gem you discover accidentally or on a whim.

For awesome photo opps and a new way to experience a city, be sure to walk through the powerful graffiti art of these 8 cities. 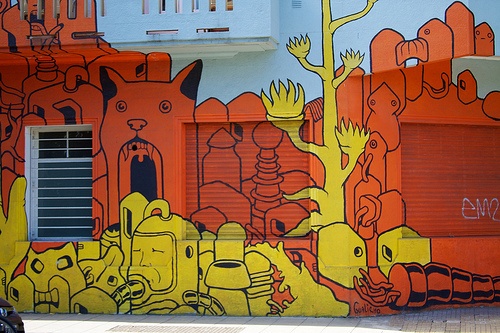 Buenos Aires is one of our favorite cities in the entire world. What’s not to love? The nightlife, the food, the overflowing cafes—but Buenos Aires also features some of the world’s most gorgeous murals and street art.

You can check them out in neighborhoods all over the city, including Palermo, Palermo Soho, La Boca (watch out for pickpockets) Villa Urquiza and Retiro.

If you’re walking through Palermo and Palermo Soho, be prepared to shop! These neighborhoods are home to very funky and cool shops featuring the best in alternative Buenos Aires fashion (think: less Hermes and more locally-owned t-shirt designers). 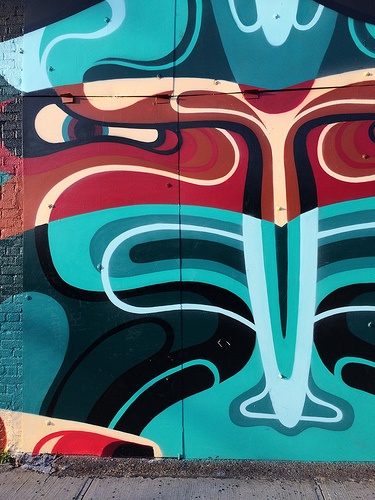 There’s a reason Brooklyn has earned it’s “hipster” label: take a walk through Williamsburg or Bushwick and you’ll find all the makings of a hip locale: trendy restaurants and bars, thrift stores with marked up prices, coffee shops, organic food co-ops, and of course, some really badass street art.

Some of our favorite pieces in Bushwick are off the Jefferson and Morgan L-train stops. Get off here and walk around to see giant pieces like this. 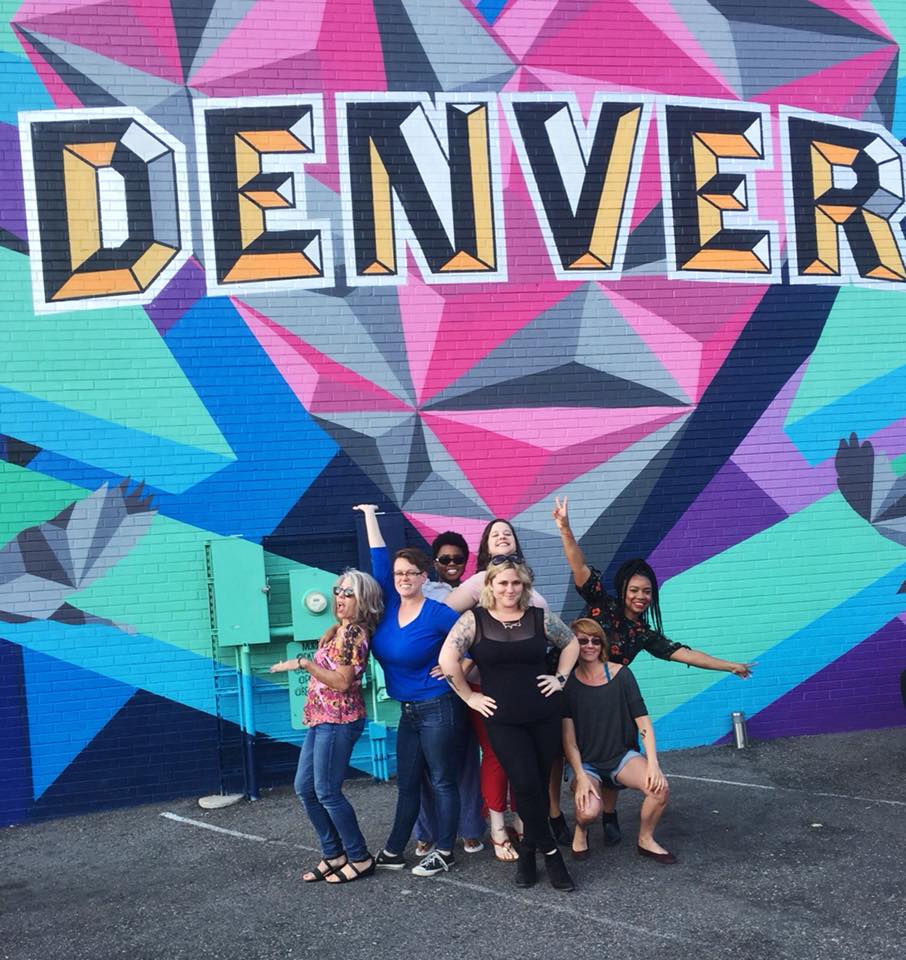 Denver might not immediately come to mind when you think of street art, but this urban city is home to some of the best artists in America. The super cool RiNo Arts District, once a neighborhood known for crime and poverty, is teeming with murals and bars and is well worth an evening or two. Also be sure to check out the “Love this City” Denver murals by Pat Milbery—there are three located in different areas around the city.

Other notable neighborhoods in the Denver area for street art include Confluence Park, South Broadway, East Colfax and the Art District on Santa Fe. 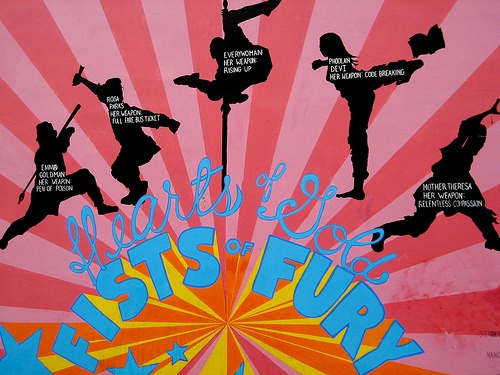 There are a million reasons that we love the city by the Bay—and the dope street art we found here is pretty high on the list.

San Francisco famously features both sanctioned and unsanctioned street art, in a city that is rapidly changing. First, walk through Clarion Alley, a very small alley in the Mission district between Mission Street and Valencia Street. This alley is jam-packed with street art, including many that reference the gentrification of the city and Silicon Valley.

If you need more, walk down Haight Street near Stanyon Street/ Central Avenue, or Lilac Avenue on 24th street and Lilac Avenue where there are mixtures between large murals and tags.

There is such a creative energy to Los Angeles, and you can see and experience this largely through the graffiti and murals found throughout the metropolis.

From Culver City to Silver Lake and Venice, you’ll see street art in almost every neighborhood in Los Angeles. If you’re short on time, head to Downtown Los Angeles around Colyton and Palmetto Street. As you walk around the area, look out for galleries and art-share spaces like Art Share LA, which help support artists and promote street art for all to enjoy. They also run street art tours, which help benefit the artists themselves.

When you think of Nashville, you might first think of honky tonk and big barbecue. But look a little closer, or just go for a walk, and you’ll find there’s just about a mural on every block in Nashville. Our friend Kristin Luna, a Nashville native, wrote a massive blog post about the best street art in Nashville, so we suggest starting there.

In a city famous for live music and its “weirdness” it’s no wonder that street art abounds in Austin. Look downtown for some really cool pieces. Frank Public Art on West 4th and Colorado has murals in a space that changes monthly. East 6th Street has murals on just about every corner, including the notable 6th Street Print Shop that has “Austin” and “Texas” all over it. On West 6th Street you’ll find the “Howdy” mural. If you want to get outside for the afternoon take a visit to the HOPE Outdoor Gallery on West 11th and Baylor Street, where artists are welcome to come and draw whatever they like.

It’s the “New York of Australia” so of course Melbourne has some great street art! Melbourne has so many pieces, in fact, it has gained international acclaim and there’s even a Wikipedia page devoted specifically to the street art of Melbourne.

The sort of art you’ll find in Melbourne ranges. Artists here have been known to do block prints, wheatpasting, graphs, poster art and murals. Many of the galleries in the City Centre have street art on the exterior.

Don’t miss the chance to walk down Hosier Lane, the most famous alleyway for street art in Melbourne. The city also has the works of famous street arts like Banksy, though a back-and-forth has been happening between artists and the government, who often take down impromptu pieces of street art that are not commissioned.

What are your favorite cities in the world for street art? Where have you seen amazing images? Let us know in the comments!