Trending
You are at:Home»Travel Tips»How to Maximize and Redeem Your Airline Flight Voucher
By Kelly on December 29, 2018 Travel Tips

So you were a volunteer on an oversold airline, and got a flight voucher from the airline for your seat. Awesome! Now how do you go about redeeming airline vouchers and actually turning those babies into free travel?

Over 340,000 passengers were voluntarily bumped from their planes last year—more than any other year—which means the chance that this could happen to you is on the rise.

An airline’s objective in an oversold situation is always to come out on top, so they bank on the fact that you won’t cash this in by making redeeming vouchers a little tricky (looking at you, American Airlines).

I’ve been through this process a couple of times. Just yesterday, in fact, American Airlines gave me a $960 voucher to give up my seat on an oversold flight. It feels like I’ve won a grand prize on a daisy slots casino like I never did before.

There are general do’s and don’ts in redeeming these, and questions you should ask when getting them.

I’ll go through all of this, and tell you how to stretch those vouchers as far as possible. 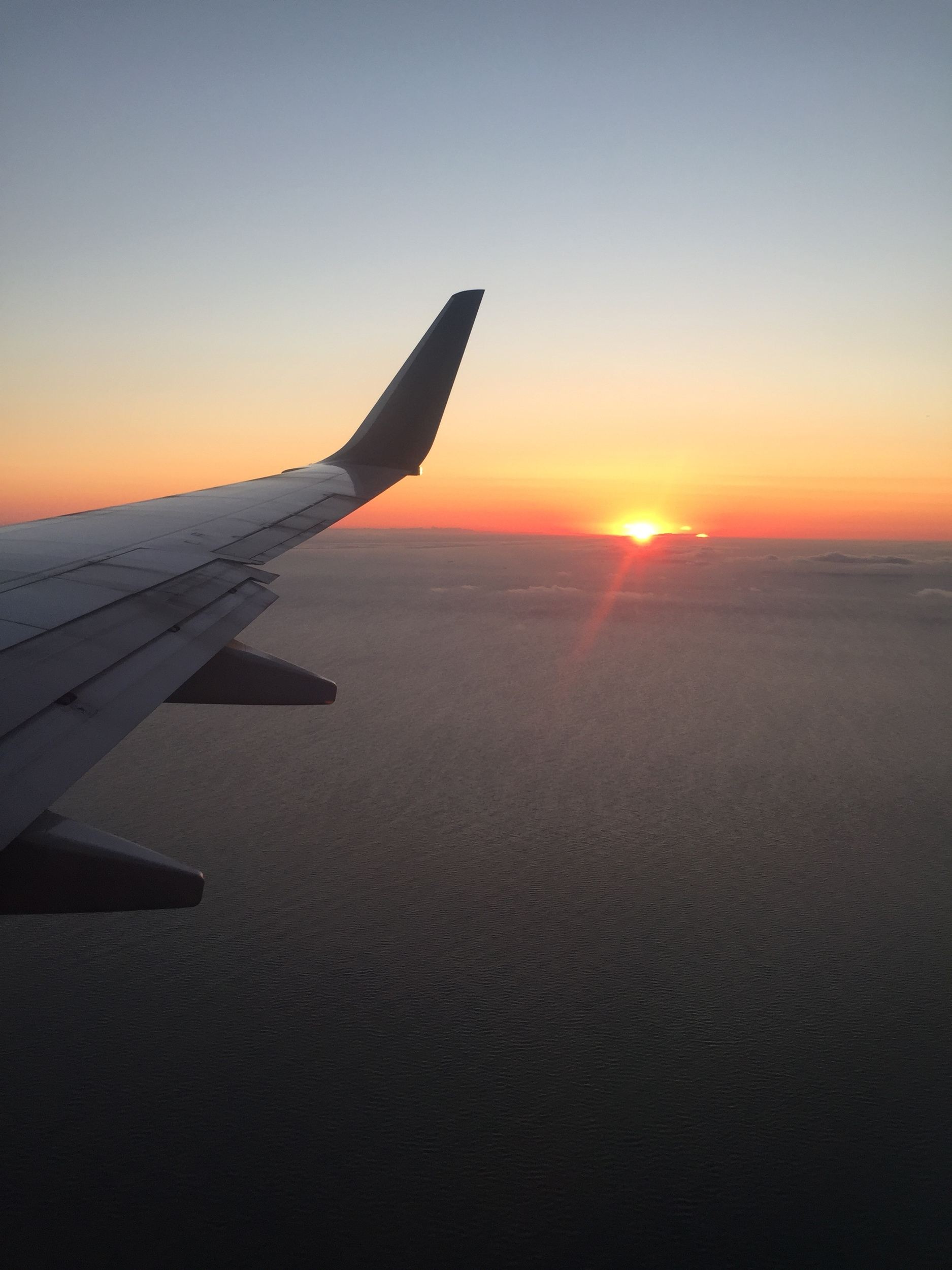 How to Actually Get Airline Vouchers

When airlines oversell their flights, they have to make space or they have to forcibly bump people from their seats.

If they forcibly bump you from your seat, you are entitled to cash compensation from the airline (and you should demand it) as part of their deal in the contract of carriage, which you enter into when you buy a flight.

Rather than pay cash, airlines will ask volunteers to offer up their seat in exchange for flight vouchers.

If you’re flexible and keen to be a volunteer, here are some tips:

Multiple airline reps have told me this themselves. They will typically start at $200, then $400, then $500 and will increase from there. If they’re really hard-pressed they’ll start higher, around 4/500 as first offer. This is your cue! They need volunteers desperately. Hold out!

In my most recent experience, they started at $424 and then within 5 minutes increased to $960. That is a BIG difference.

Be Pro-Active and Be Near the Counter

If you want to volunteer, make sure you make it known. Be near the counter when the call for volunteers happens. Or, be pro-active. Walk up to the gate agent before the call even comes, and say, “ I just wanted to let you know that if this flight is oversold and you need a volunteer to relinquish seats, I’m willing.” They may, or they may not. But they will remember you if so.

Questions You Should Ask

Before you confirm your participation, ask for details. Here’s what you should ask: Is this an e-voucher? Or a paper voucher? How long is it good for? Can I use it multiple times or only once? Can I purchase tickets for other people with it or can it only be used for me? When is the next flight you’d book me out on?

If your flight is the last flight out, also ask for them to put you in a hotel and for a meal voucher for your breakfast. 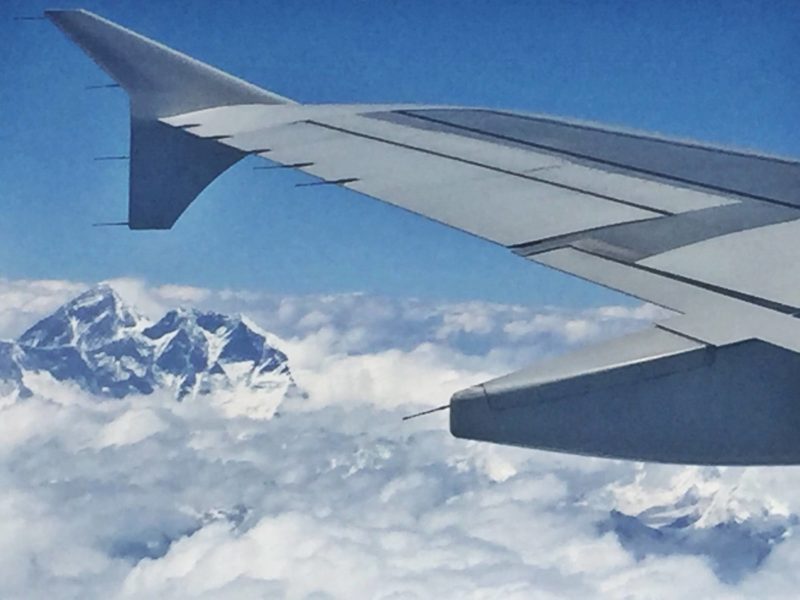 How to Redeem Those Airline Vouchers for Free Travel

Will most often give you a paper voucher. To use it, you’ll need to call their reservations system. They will then tell you to mail the vouchers in, to be used towards your flight. Take a picture of the vouchers in the envelope, and get a tracking number when you send them. You can also go to the airport and have reservations do this for you. To maximize your efficiency, either put your itinerary on hold via the AA website, or know the exact flight numbers. You will need to do some flight investigation for the best deal on your own before you call them.

Both Delta and United will ask for volunteers when you check-in, by asking how much it will cost for you to give up your seat. This is a sort of betting war, pitting passengers against each other.

My advice in this case: start low ($200), just to get your name on the list, and then negotiate when the time comes.

They no longer give paper certificates, and if you have one, you can covert it to online currency via this process. To use your voucher from United, follow the normal online checkout process. When you see “United Payment Types” you’ll see an option to “redeem a gift certificate or travel certificate.”

Delta will also ask you to name your price for your seat. Remember, start low! If they need your seat, they will let you know and you can go from there.

Delta has been known to offer a variety of things as compensation—flight e-vouchers, American Express gift cards, or even SkyMiles. Ask for the details of all: when do they expire? How can they be used? Etc.

As a policy, Southwest does not oversell flights, so your chances here are lower. If for some reason they have to bump passengers, you’ll get a Southwest LUV Voucher and you can redeem it online or via their reservations. 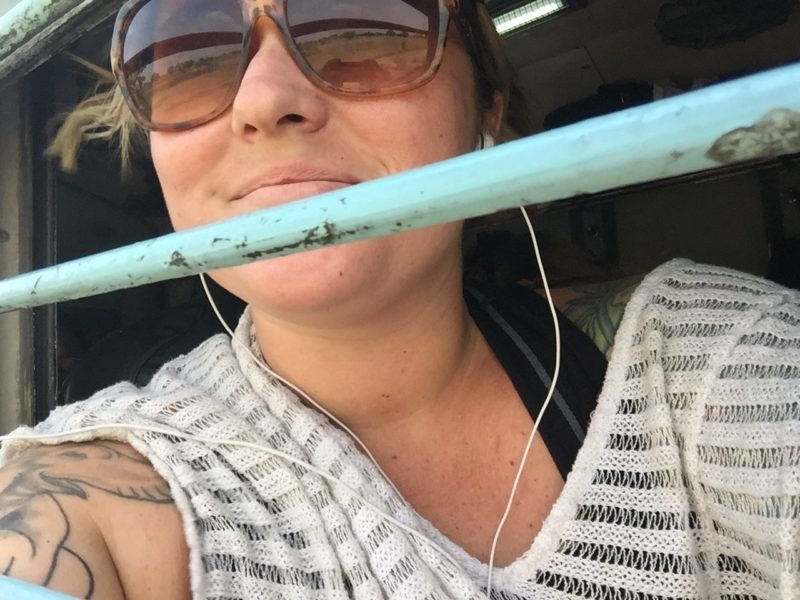 Things to Remember for Using Your Airline Vouchers

1) Don’t Lose Your Voucher: For the love of God, put it some place safe. If lost, they are not replaceable. Treat it like cash!

2) Do Your Research Before You Book: Reservations specialists are not known for helping you get the best deal possible. Look up flights and itineraries and have this handy before you get on the phone. Or even better, put a hold on your reservation.

3) Set a Reminder to Use Your Voucher: I know it sounds crazy, but as many as 70% of people who get a voucher will not use it. This is what the airline is counting on! So be sure to use your voucher—they are typically good for one year.

4) Look Into Codeshares and Eligibility: American Airlines is the only airline I know of that will allow you to use their voucher to apply to other airlines within their alliance. That $960 they gave me? You can bet your ass I’m not using it to visit my grandma in Dallas—I’ll be toes in the sand, wheels up in Tahiti via Air Tahiti Nui, one of their partner alliances. 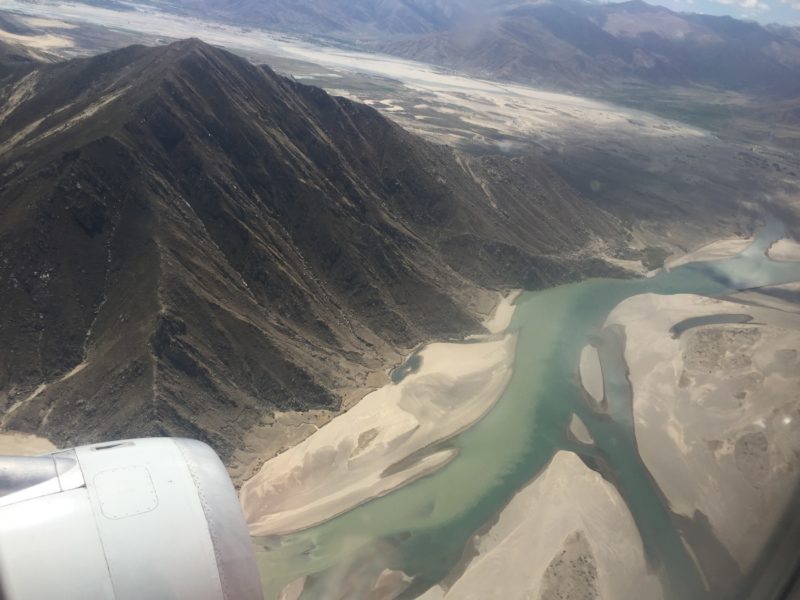 How Much Can You Get From Airline Vouchers?

As far as I know the official cap is $10,000 on flight vouchers but that almost never happens. One United passenger famously did get a voucher worth $10,000 however, after being involuntarily denied boarding and calling the company out on Twitter.

That is certainly not the norm though. Hard and fast rule: $200-400 is a lowball offer. $500 is acceptable for domestic flights, anything over $500 is awesome.

$750 will get you roundtrip almost anywhere domestic (Hawaii not included).

An American Airlines rep told me the highest he has seen was $2,000 per person. So that’s the ballpark you’re playing in roughly.

What’s the Best Airline to Get a Voucher From?

Well, that all depends on how you use it.

American Airlines in my opinion is among the best, as they have several partner airlines that can take you literally anywhere in the world you want to go.

The downside is, the system they use is so antiquated and old. In the day and age where I can upload a check to my bank with a photo, why do I have to mail this old paper voucher in? The system could use an update, for sure.

Delta SkyMiles would also be appealing to me, as I have used them to fly around the world with their partner airlines as well. And, having peace of mind that the miles are in my account, would feel like proper incentive to give up my seat. 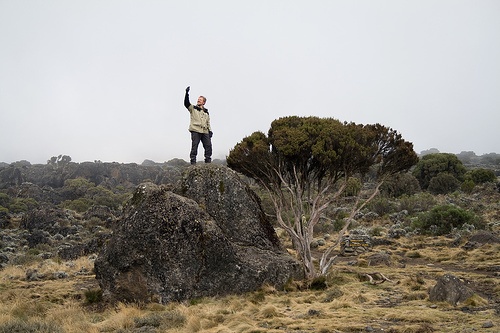 When You Should NOT Volunteer

Volunteering your seat is really only a good option if you’re flexible, and you’ve got things to do at the airport to kill some time.

Though they say they can get you on the next flight, you also run a risk that you may be bumped from that flight as well. When I volunteered this week to get the $960, there was a girl I met in the airport who had a horror story.

She had volunteered on an earlier flight at 2 pm and was told she would get put on the 4 p.m.

But then the 4 p.m. got cancelled. So then they told her she could go on the 7 p.m. But that was the flight where we were volunteering as they had far too few seats as is. So she got bumped again. The next flight out was at 9 p.m. But that got cancelled. The weather was bad, you see.

She ended up having to stay overnight in a hotel, and try again the next day, having effectively spent the entire day at the airport trying to get out unsuccessfully.

This is always a possibility.

If you know you have to be somewhere within 24 hours, do NOT volunteer as you run the risk of getting trapped in this cycle.

If it’s weather that’s making this hoopla happen in the first place, you run an even higher risk.

That being said, as a flexible traveler with lounge access, I will pretty much always volunteer to give up my seat. Why not?

Have you ever gotten a airline voucher? Have you volunteered your seat on an oversold flight? Tell me about it in the comments below!