Trending
You are at:Home»Why You Should Use a VPN While Traveling

Before I started traveling, I had no idea what a VPN was or why I should even consider using one. In my experience, you just turn on the internet – bing – and then you’re on.

But as privacy concerns continue to sweep the globe, and privacy leaks like the recent Experian data leak rise, your identity online deserves more than a second thought.

What the heck is a VPN?

A VPN is a Virtual Private Network. It is essentially a barrier between you, your computer, and the internet. In some places where the internet is restricted or government-monitored (like China, or Myanmar), VPNs allow you access to sites that are otherwise forbidden. These sites might include Facebook, or Twitter, or other social media websites.

By setting up a VPN, you are changing your internet IP, and encrypting all of your private data. It’s virtual protection. 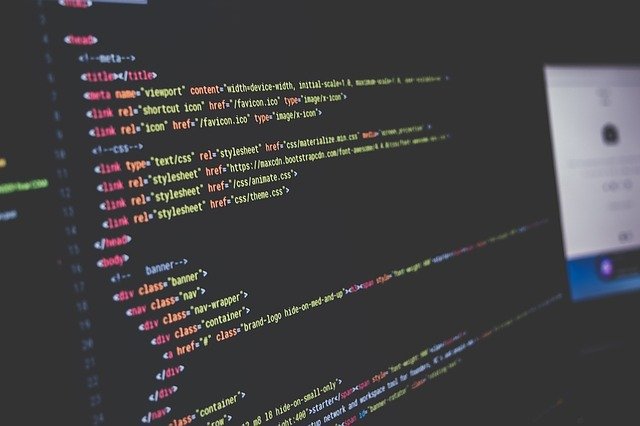 When Would you use a VPN?

Some travelers would use it in China, or Myanmar, or other countries where internet use is regulated by the government.

In places like this, frequently used sites in the Western world, like Netflix, Facebook or even BBC/ CNN are often blocked. But you don’t need to be in China to use a VPN — we should really all be using one at home, too.

If you find yourself frequently in internet cafes, using public wifi or hotspots or using unsecured hotel connections, consider using a VPN to protect your electronic info.

This is especially important if you find yourself traveling during, say, tax season. Or if you need to do a lot of online banking.

Yes. Using a VPN is legal in almost every country in the world.

Other Ways to Use a VPN

Almost all websites use cookies to trace your activity, and it’s not been a secret that to get a good flight deal, you should search in incognito mode.

Using a VPN while searching for flights or hotel rates may help to keep rates lower. In that regard, it’s a good investment to make if you’re a frequent traveler. 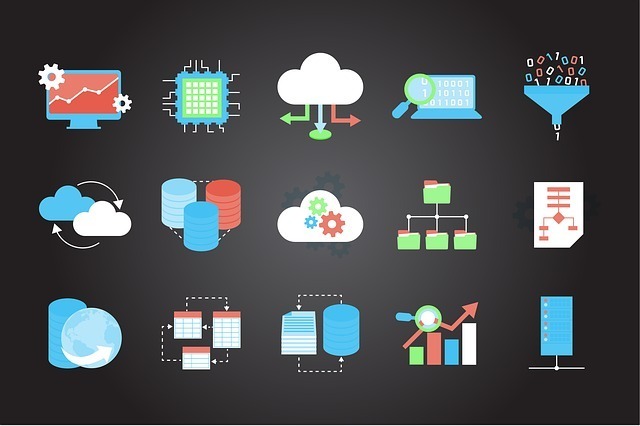 How do you get a VPN?

Several websites offer VPN services, which are typically monthly fees or paid annually. Check out the ProPrivacy website if you’re interested in learning more about VPNs. They are a great resource in terms of digital safety!

Lastly, don’t panic. Digital safety is an important topic we should be more informed about, but it’s no reason to lose sleep at night.

Have you used a VPN service while traveling?