Is it possible to see Ecuador in one week? The answer is, yes you can do it, it’s difficult, but not impossible. Although there are plenty of magical places and things to see in Ecuador, below are a few ¨Must Sees¨ that will cut your travel time down to a week or less.

How to Spend One Week in Ecuador 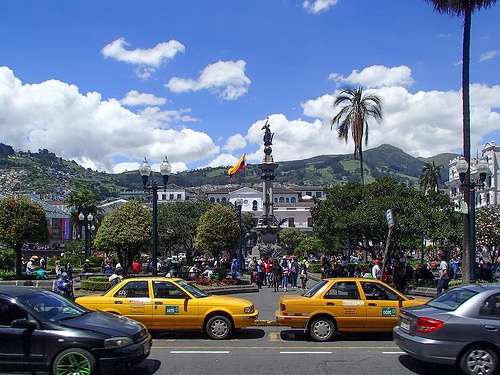 Most likely if you are heading to this country by bus or plane you will travel through or stop in Quito. Take at least a solid 24 hours to check out the cobble-stoned, Spanish colonial charm of this grand city. It is the official capital of Ecuador and the city center has one of the most well-preserved historical centers in all of the Americas.

Where to Stay in Quito:

Eat at Mercado Central, its cheap, its fresh, and well, for a girl-the-go its perfect place to nosh on veggies or get a big bowl of cheesy potato soup! 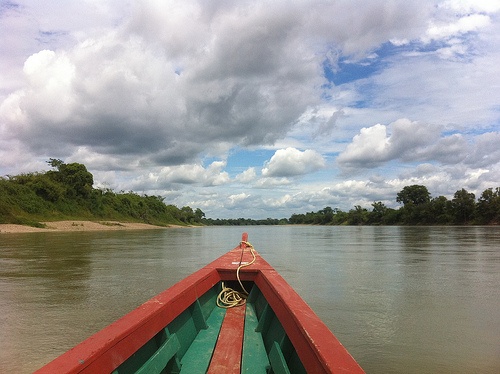 Located nine hours from Quito on the coastline of Ecuador, you will find Conoa, a small fishermen village that has been built up enough to provide beach bums and bohemian babes with good waves, good beer, and good seafood.

Where to Stay in Canoa

Eat also at Hotel Bambu, their ceviche is out-of-this world. 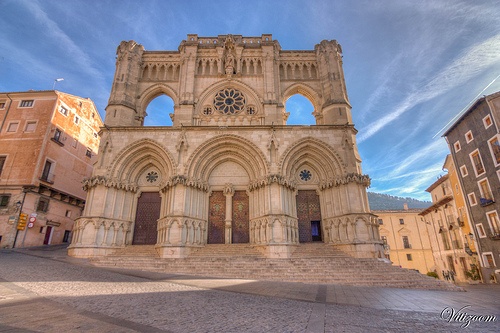 Don’t judge a city by its name, Cuenca, located in the southern highlands of Ecuador, has been reputed as one of the most picturesque cities in Ecuador. Set amongst the lush grassy knolls of the Rio Tomebamba, this city has charm written all over it.

Where to Stay in Cuenca:

Eat at Moliendo Café a favorite spot for the locals and gringos, this café offers Columbian food at super cheap prices. Hearty burgers, plantains and cheese platters are just a few of the delights on the menu.

These are only a few of our recommendations. One week in Ecuador is plenty of time to wander the streets and leave time to be unplanned so you find yourself wherever Ecuador takes you.

What would you do if you one had one week in Ecuador?

Since a young age Jenna has always had an undeviating desire to explore the world and all its hidden niches. This desire has catapulted her willingly into some of the most memorable experiences of her life! Starting with delivering shoes to underserved villages in the Dominican Republic to bussing it down through Mexico and Central America, she currently lives and works in Cochabamba, Bolivia and believes experiencing first hand what foreign culture is really like, serves as her ultimate passion.