Trending
You are at:Home»Europe»Malta»The Ultimate Guide on Your Vacation in Malta
By Kelly on April 13, 2019 Malta

Travel is healthy for the mind and body, as it allows you to get out of your comfort zone and take in some new experiences and get a feel for the world you live in.

On top of it all, it’s just nice to take a vacation sometimes and there’s no need to think about it any more deeply than that. Malta is gaining popularity as an excellent place to take some time to yourself and enjoy a European vacation.

The island nation lies 80 km south of Italy in the Mediterranean Sea. As the world’s tenth smallest yet fifth most densely populated country, there’s a lot of hustle and bustle in Malta should you decide to seek it out.

The island itself has been continuously inhabited since about 6000 BC, there’s a lot of history to be taken in and artifacts galore. In recent history the island is famous for being under siege during WWII by the Axis powers but Malta held steadfast and with great fervor as they fought to keep Allied shipping lanes open.

Now, Malta is a great place to enjoy the warm Mediterranean sun and unwind. 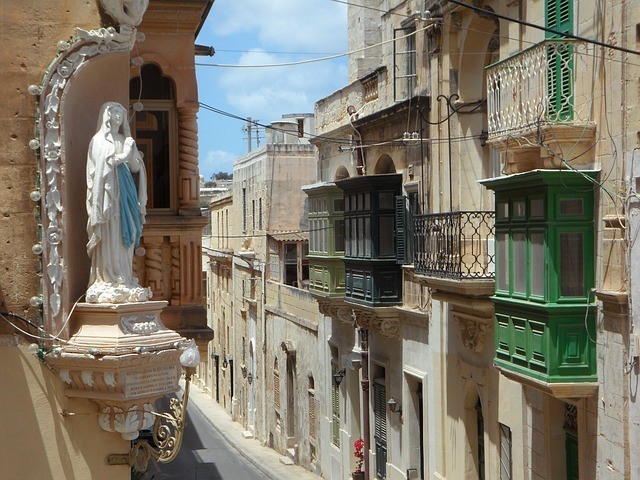 The food options in Malta are varied but is predominantly influenced by Spanish and English tastes. The island takes bits and pieces from all of the adjacent countries as well as many different parts of Europe as the island has been ruled by various foreign powers over the course of its history.

Rabbit stew is frequently said to be the island’s national dish and pork also plays a huge part in Maltese cuisine. The food is often rustic in nature, making heavy use of seasonal fruits and vegetables and often having a home-made “meat and potatoes” kind of vibe to it, but they do enjoy making use of the right herbs and spices to make flavors pop.

Far from drab and boring, Maltese cuisine is flavorful, colorful, and insanely memorable.

Everybody will be able to find something for them on the island of Malta. Those interested in architecture will love visiting the St-John’s Co-Cathedral as the 16th century baroque cathedral is impressive in both its scale and detail.

Despite the major population centers being relatively well-populated, taking a trip to the countryside to enjoy a slower pace isn’t out of the question either.

Small towns like Sliema in Malta offer an opportunity to have a seaside view of many ancient Christian outposts built along the coast.

The capital of Valletta is a wonderful mix of old-world and new-world aesthetics and is often dubbed as “The City by Gentlemen, For Gentlemen” and boasts a very well put together atmosphere. 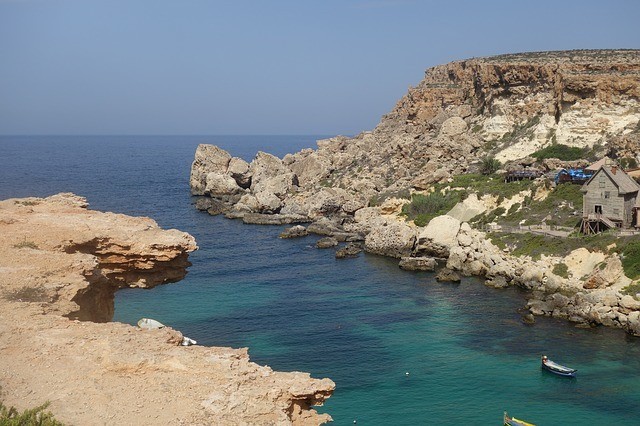 Those coming from an English speaking country will be delighted to know that 88% of Maltese residents know English as their second language, with Maltese being their first.

As a maritime nation of extreme importance to the politics of the Mediterranean since ancient times, it has taken in influences from many different cultures over the years and has resulted in a unique and interesting culture of its own in the present day.

Catholicism has had a huge influence in Malta for the past hundreds of years and by and large the country can be seen as relatively conservative in their social norms.

Still, many inhabitants and tourists alike can be found enjoying the nightlife that comes with the warm summer nights common in Malta. Crime is low across the island and in modern times the island is extremely peaceful and docile.

The country itself is very developed and the people can be described as reserved yet friendly.

Staying safe on the island country is fairly simple and most common sense travel rules apply in this country as well.

Common crimes of opportunity like the taking of unattended valuables occur but violence and personal attacks are rare.

The most dangerous places tourists are likely to be is near coastal waters that might be much stronger in nature than they look, so make sure to follow local safety designations where ever you go.

Taxis are safe and regulated. Terrorism is not thought to be a threat to Malta and it is considered one of the safest European countries in that regard.

If you do decide to give Malta a visit, make sure to take advantage of as much of the local culture as possible, as Malta’s interesting position of being so close to Europe as well as Africa has made for some intermingling of cultures not found in many other parts of the world.

Malta is a great fit for anyone who enjoys warm islands with tons of opportunity for sightseeing and relaxation.

Have you been to Malta?