Trending
You are at:Home»Health»How to Skip Your Period While Traveling
By AQ on July 1, 2013 Health, Safety

How to skip a period while traveling: a true life story.

Let me paint you a picture. We were in Ourzazate, a desert oasis. I was with a sexy Frenchman as my sole traveling companion. We had met in Thailand, had a brief romance, and now almost a year later decided to reunite in Morocco, camping under the stars in the Western Sahara Desert. It was going to be amazing!

Except that I was about to get my period.

Skipping your period while traveling is pretty simple, but has it also has its drawbacks.

How to Skip a Period During Travel

There are many different birth control options available for women who travel: the sponge, diaphragm, Nuva RIng, implant, IUD, condoms, female condoms and the pill.

The most common way to skip your period is to use birth control pills, and continue taking pills through the time you are supposed to be on your period.

The downside to this is that you’re likely to have spotting in between cycles. And sometimes mother nature takes its revenge and you have a truly awful and heavy period the next month.

But if you’ve got a sexy desert adventure planned, sometimes the sacrifice is worth it.

First off, if you’re taking birth control pills be sure to bring them with you while traveling. There’s a pretty high chance that you won’t be able to get your same brand abroad, and the last thing you want to worry about are unexpected mood swings.

My period was scheduled to come the day we arrived. I decided to plan accordingly and bring extra birth control pills and forgo my period for that month. Instead of taking the week’s worth of sugar pills that are at the end of a BC pack, I started a new one.

It was a good decision; every time we stopped to use a bathroom, each place was worse than the last. 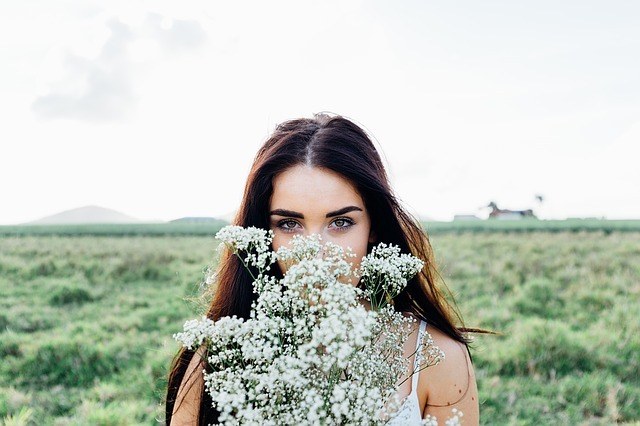 Which pill allows you to skip your period?

There are certain birth control pills that allow you to skip your period for months at a time. Those brands include:

Other birth control methods that may reduce your periods include NuvaRing, a type of contraceptive vaginal insert, an IUD, and the Depo-Provera shot.

The birth control I had been taking was Ortho Tri-Cyclen Lo, which I later discovered  was not a good pill for skipping my cycle.

The next period I had was abnormal; two weeks later I had really bad cramps and small brown clumps started appearing when I would urinate. After looking up symptoms online I was positive that these were signs of a kidney infection. They weren’t! It was just a side effect of skipping my period.

Risks of Skipping Your Period

My doctor explained that if you want to skip your period you have to use a Monophasic pill. Ortho Tri-Cyclen Lo is Triphasic (hence Tri-Cyclen). It has three different levels of the hormones estrogen and progestin that increase in three different phases to mimic the body’s natural change in hormone levels.

Monophasic pills have the same amount of estrogen and progestin in each tablet.

It is only with a Monophasic pill you can skip your period in a safe and effective manner.

She also informed me that I had gotten my period, but it had not bled out and actually built up in my uterus. The brown spots I had been seeing were clumps of dried blood that had been lining the uterus for almost two months which also brought on the cramping.

The risks involved with skipping your period are very low. My doctor recommended Seasonique and other extended regimen pills, but you should talk to your doctor to see what the best option for you is.

Like any birth control option, there are drawbacks to seasonal pills. 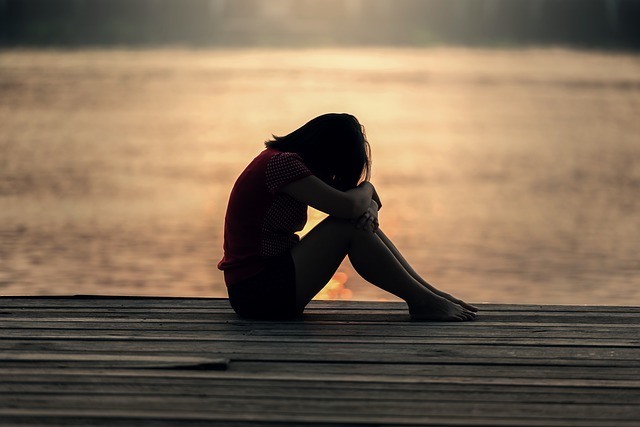 The Benefits of Skipping a Period

You might not be trying to skip your period because you’re planning on having sex. You might want to know how to skip a period to simply avoid the hassle of having a period while traveling.

Squatting over muck-filled toilets, latrines and holes that often times had no toilet paper, flusher or even water would have been ten times worse had I been traveling whilst on my period.

I thought about the women of these electricity and water-less villages and what they did in their times of need.

It’s a privilege to be able to use medicine to our advantage these days!

Sometimes, travel itself disturbs or delays your period. Don’t panic! Head over to our sister post for reassurance.

Have you ever intentionally skipped your period? Would you do it again?

Alex (AQ) Quint has been traveling the world since she was 18, often times with her favorite traveling companion: herself. From the Masada, an ancient mountain fortress in Israel, to riding on the back of a motor bike up the coast of a remote island in Thailand; crossing Ecuador’s Pastaza River via an open-air cable car, or staying in a cave in Granada, AQ excels in seeking out adventures and enjoying the sites, smells and camaraderie of foreign cities. This past winter she spent seven weeks in Central America staying in tree houses, scuba diving, and going on jungle expeditions including pitch-black bat cave.