Uhhh, yeah. You see me with anyone else? I’ve been to 30 countries solo and counting, dude, and I also go lots of other places alone too. Like the museum, the movies, the bank, and even—gasp—to restaurants. A woman doing things by herself? The horror!

Should I be? Of all the questions I am asked while traveling, this one has got to be the worst. Even more so when it’s a man who’s asking me this. I firmly believe that the world is mostly safe and people are mostly good, and I don’t really appreciate this question because it instantly sets me on the defensive. Though I know statistically traveling the world is completely safe and I (knock on wood) have never had any majorly terrifying incidents, this question instantly brings fear to the forefront of the conversation, and thus, my life.

Um, he’s home alone at our cozy 2-bedroom home in Nowhereville. What’s it to ya?  I’ve been asked this question frequently, mostly while traveling alone in the Middle East or in South America, where machismo reigns supreme. It’s the reason so many women debate whether or not they should wear a fake wedding ring. Depending on how I’m feeling and whether or not I want to explain my relationship status, my answer varies. Sometimes, I’m single. Sometimes, I have a boyfriend. And sometimes, I have a husband not very far away who is very large, has lots of tattoos, and will be right back. 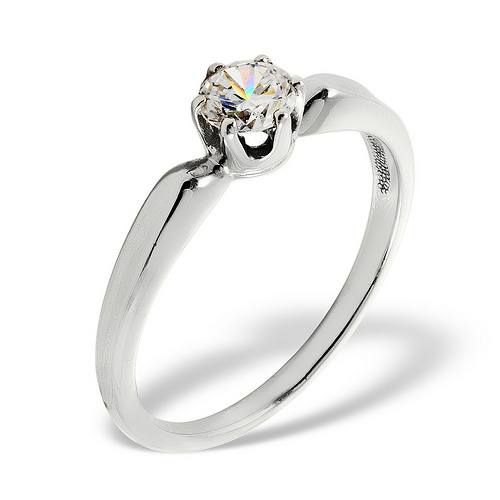 There are few places in the world where this statement is true, but they do exist. So when someone says this to me, I take note. I survey my surroundings, I take note of who I’m talking to, and I gauge whether or not this is true. Most of the time, I find that it’s not. But some of the time, I wonder if maybe it is, and I take extra measures to ensure that I am safe.

5. You have to sit in the front

It’s something most other publications don’t talk about—what to do when a taxi driver, Uber driver, or other person in charge of your transportation, insists that you have to sit in front of them. Take it from me: don’t. If that means getting out on the side of the road and finding another ride, then that’s what you do. Sitting in the front seat allows them to have physical access to you, and unfortunately, that often means boundaries can be crossed.

Traveling is a privledge that many in this world don’t get to experience. Of course, that doesn’t mean you have to be rich! There are plenty of places in the world where you can get by on a shoestring budget. In India recently, my travel partners were surviving on a $4 PER DAY budget, which included accommodation. It’s easy to get defensive when someone says, “you must be rich,” but if you’re talking to a local, understand that their viewpoint is valid. Downplay this notion as much as you can, and change the conversation to something else.

7. We Only Have Ground Floor Rooms

Nothing a solo traveler loves more than to be in the least safe room in the hotel. You might not think about it, but ground floor rooms, with ground floor windows, are less safe than those on the second or third floors. 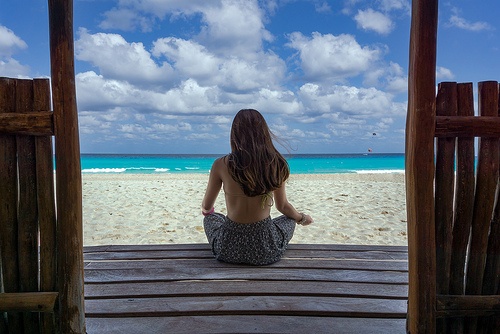 You’re more likely to hear this from a friend who’s been sipping the haterade than from someone you meet abroad, but still: this short little phrase has a way of taking the milk right from your cappuccino and leaves you feeling like an overly privledged, spoiled brat. Best retort: “you know, you could do it too.”

One word I never want to hear when I’m psyched to travel the world. Because yes. If I can make it happen, you better believe I will.