One of the most romantic cities in the world, Rome has a classic glamour to it that will make you feel like a movie star. Explore this glorious place by getting around on foot, and discover the nuance of a city that defies guidebook explanations. Read on for ten things worth lingering for in Bella Roma. 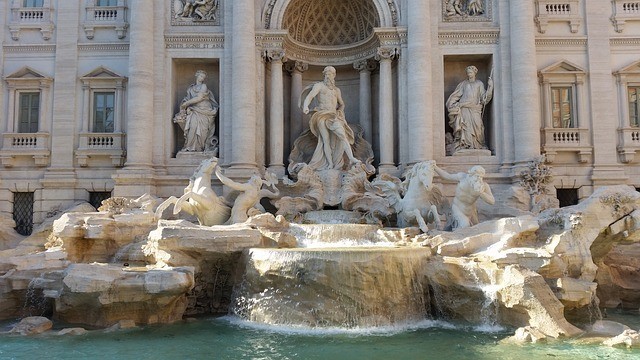 Make like Anita Ekberg in Fellini’s La Dolce Vita and visit this Baroque spectacle. Legend has it that if you throw a coin in, you’ll return to Rome. It’s one of the most crowded sights in the city, so visit first thing in the morning to avoid being jostled, or at midnight when it’s at its most entrancing.

Rome city breaks are meant for indulgence. With all the exceptional gelato, pizza, pasta and bread on offer, it would be foolish to try and curb the carbs when on a getaway in Italy’s delicious capital.

Hang out in a Piazza

One of the most rewarding activities in Rome is doing very little at all. Buy an overly expensive beer in Piazza Navona; it’s worth it for the front row people-watching opportunities it presents! 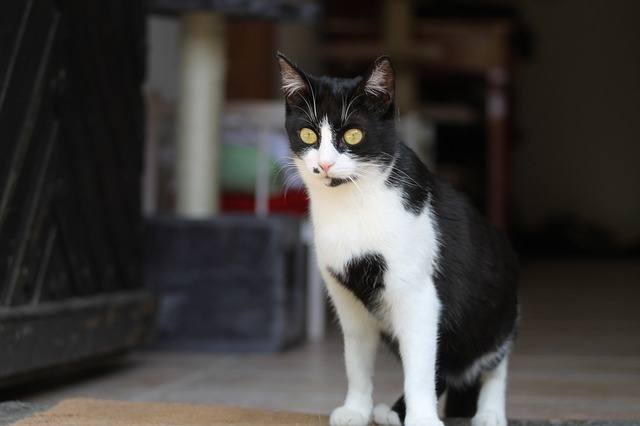 Visit a temple full of cats

The Torre Argentina cat sanctuary is perhaps the world’s most unique. Rome’s sick and injured kitties play happily or sunbathe amid the pillars where Julius Caesar is said have been slain. Stay and play with its residents for a while, or chat to some of the dedicated and caring staff. There’s no fee to get in, but you can make a donation to this commendable effort.

Take in some art

Admire the beauty of works by famous artists like Titian, Rubens and Caravaggio in the Galleria Borghese. The magnificent 17th century setting is enough of a draw; once described as an ‘Elysium of delight’ the villa is close enough to Rome’s Modern Art gallery to make a day of it.

Whether your budget is high fashion or flea market chic, you can find something unique in Rome. Window shop for couture in Via Condotti,  resign yourself to a bargain hunt in Via Sannio or sniff out a vintage steal in Monti’s market.

Tour the streets on a Vespa

Channel Audrey Hepburn in Roman Holiday and explore the city riding on the back of a Vespa on a tour of the sights. 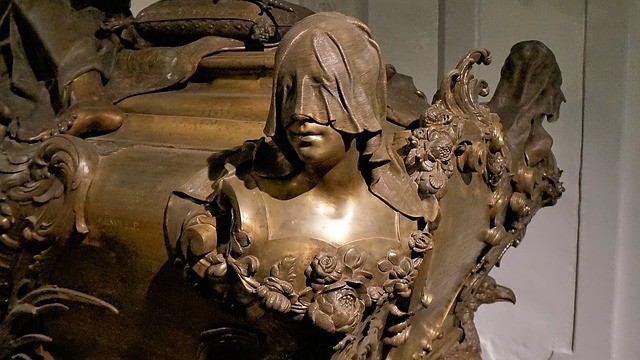 The Capuchin Crypt is an underground catacomb that houses the remains of thousands of Capuchin monks where bones decorate the walls in six different rooms. Horrifying spectacle or soul-searching examination of mortality? You decide…

Big Mama in the Trastevere district hosts a range of live music shows, often for free, which usually start at around10:30pm; it’s the perfect venue in which to let your hair down with a cool beer of an evening.

If you have a head for heights, trek to the top of this famous dome in the heart of the Vatican City for free. It’s 323 steps, but if you reach the summit, the views across Rome are well worth the exertion.

If you somehow have any spare time at the end of the trip, it’s the perfect excuse to go for one last pizza.

Have you been to Rome? What are your favorite things to do?