Trending
You are at:Home»Africa»East, Central and Southern Africa: Choosing Where to Go For Safari
By Kelly on September 21, 2019 Africa

Africa attracts over 30 million tourists across the year, from every corner of the world, many of whom come here for one reason: safari. Much of Africa’s GDP is derived from tourism.

But considering the fact that there are many other safari regions in the world, why is Africa the most sought after destination? The answer lies in its diversity. The safari environment is not localized in one part of Africa only. This is uniformly distributed across the entire continent and that is what attracts people here.

This is one of the most popular parts of Africa for safari, with great potential to increase its tourism still. The presence and availability of natural and cultural resources make this region a very popular one for upcoming tourism.

If you’re thinking of East Africa, you’re probably thinking of Kenya or Tanzania, where the wildebeest migration occurs. Be sure to check out Tarangire National Park in Tanzania. A wide variety of migrated species along with other unique animal species make this place a special one.

There are some specific spots and areas to best enjoy the fauna world. These include the Maasai Mara and the Serengeti National Park. Africa’s highest peak in Mount Kilimanjaro is also located here in Tanzania. 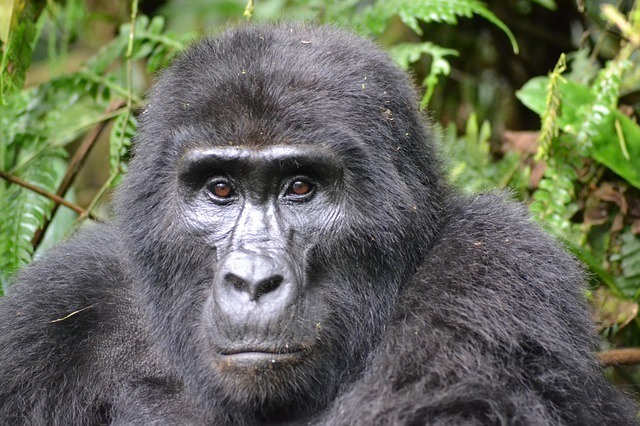 Central Africa has been subjected to high levels of terrorism and civil conflicts, unfortunately. In spite of these disturbances, the region manages to attract a lot of tourists on a regular basis. This can be attributed to the area’s natural beauty and resources. There are some rather unique species one could come across here.

The endangered Mountain Gorillas can be found here, especially in the Virunga National Park, Mgahinga Gorilla National Park, and the likes. The fact that the tourists show interest in this endangered species drives the concept of conservation for the gorillas. Another attractive species to watch out for in Uganda in Central Africa is the chimpanzees. 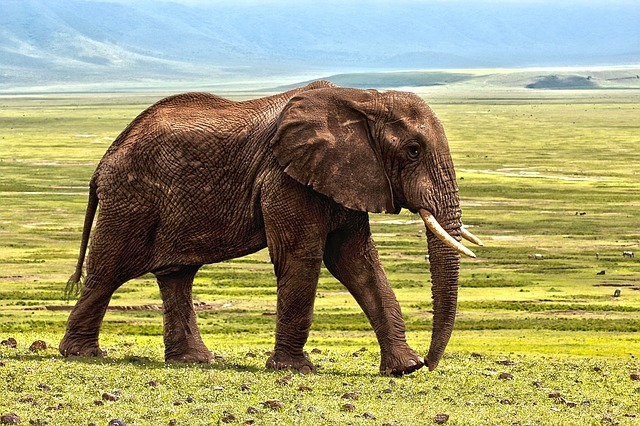 You could weigh all of Africa on one side and balance it with Southern Africa on the other end. The latter is known for its extreme diversity in flora and fauna. In fact, this could be Africa’s pride and one of the most precious treasures. The largest concentration of elephants comes from this region of Africa.

The number of elephants reaches 70,000 in the Chobe National Park. Moving on to the more endangered black rhinoceros, the Kruger National Park houses this animal along with flamingos. The Addo Elephant National Park can take you through the worlds of African elephants, lions, leopards, rhinos, whales, and sharks all in one place.

Besides, the iSimangaliso Wetland Park has been granted the World Heritage Status owing to the presence of swamp forests, and a large estuarine system. Sharks, hippopotamus, and crocodiles are common wildlife here.